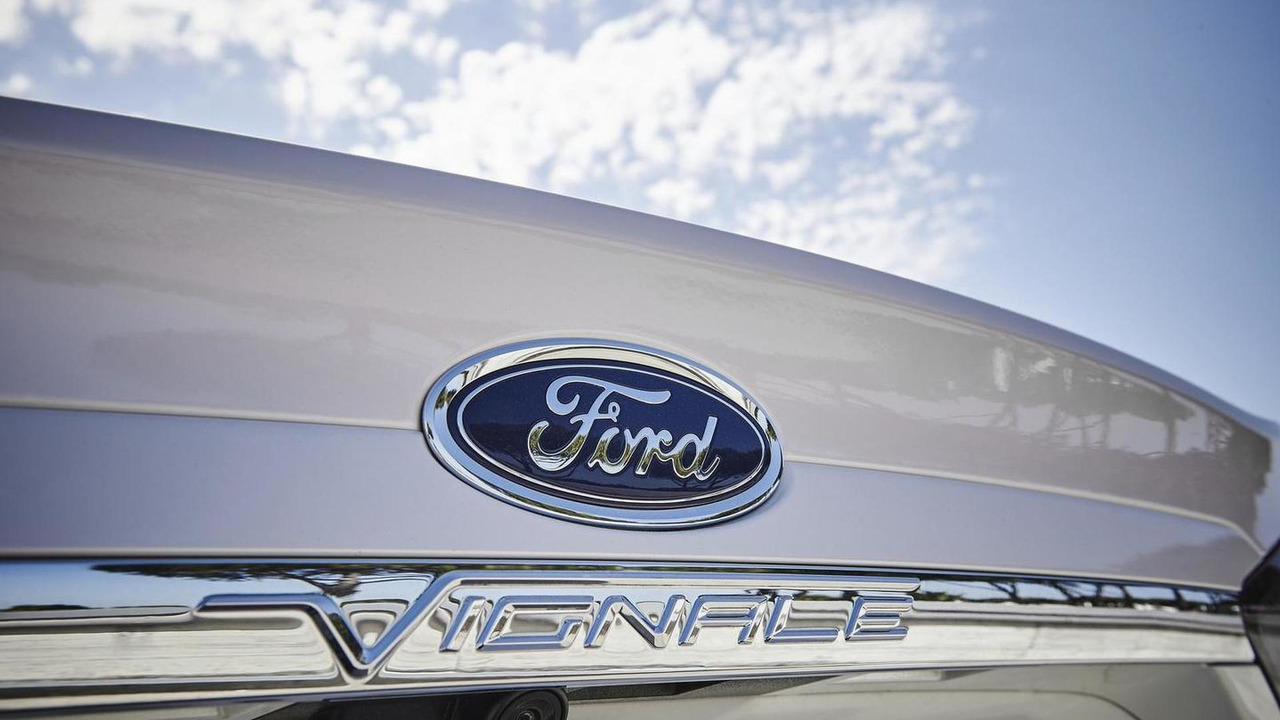 Ford will reveal new models part of the Vignale family at the upcoming 2016 Geneva Motor Show.

Ford will reveal new models that are part of the Vignale family at the upcoming 2016 Geneva Motor Show.

Last year it was reported Ford could introduce new Vignale high-end models that will join the Mondeo Vignale and now it turns out the rumors were true as the company has announced its plans to reveal the expanded upscale range.

The Blue oval is still keeping details in secret, but the S-MAX sounds like the most logical choice for a Vignale treatment at the moment, as the vehicle was already previewed with a concept in September 2013.

Word on the street suggests the Galaxy and Kuga are also planned for a range-topping Vignale trim and they could arrive in the near future. The SUV just received a facelift which will be showcased at the Swiss show.

Ford explains it will dedicate its show stand on March 1 to the Vignale lineup that offers “superior refinement, unique design and advanced technologies.” It will be joined by Ford Performance models and the refreshed Kuga on the next day.

Ford of Europe chairman and CEO Jim Farley will host a news conference on the first day of the show at the company’s stand, introducing all the novelties from the company, so stay tuned.