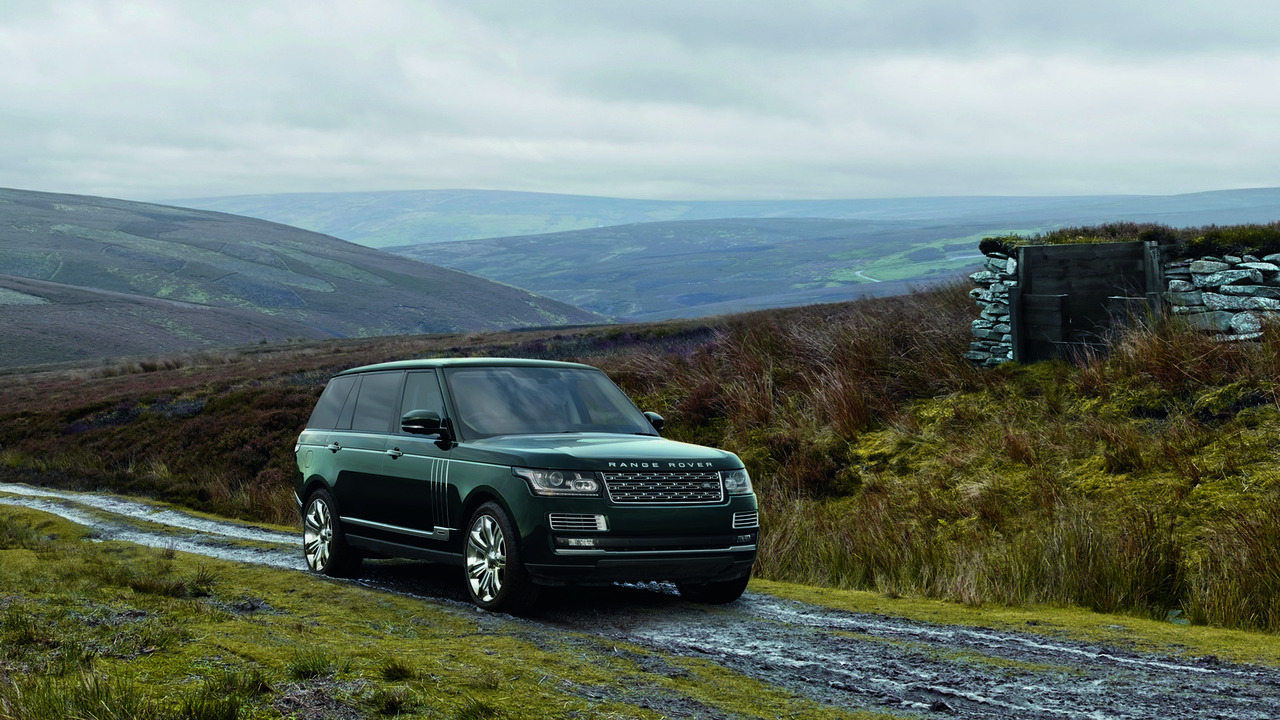 Bigger changes occur in the interior as the model has been equipped with espresso and tan leather upholstery as well as polished French walnut veneers.  Buyers will also find engraved trim, special floor mats and "Holland & Holland" illuminated sill plates.

Power is provided by a supercharged 5.0-liter V8 engine that develops 550 horsepower and 502 pound-feet of torque.  It is connected to an eight-speed automatic transmission and a standard four-wheel-drive system.  This enables the model to accelerate from 0-60 miles per hour in 5.5 seconds before hitting a top speed of 140 mph.

Only 30 Holland & Holland Range Rovers will be available in the United States and pricing starts at $244,500.