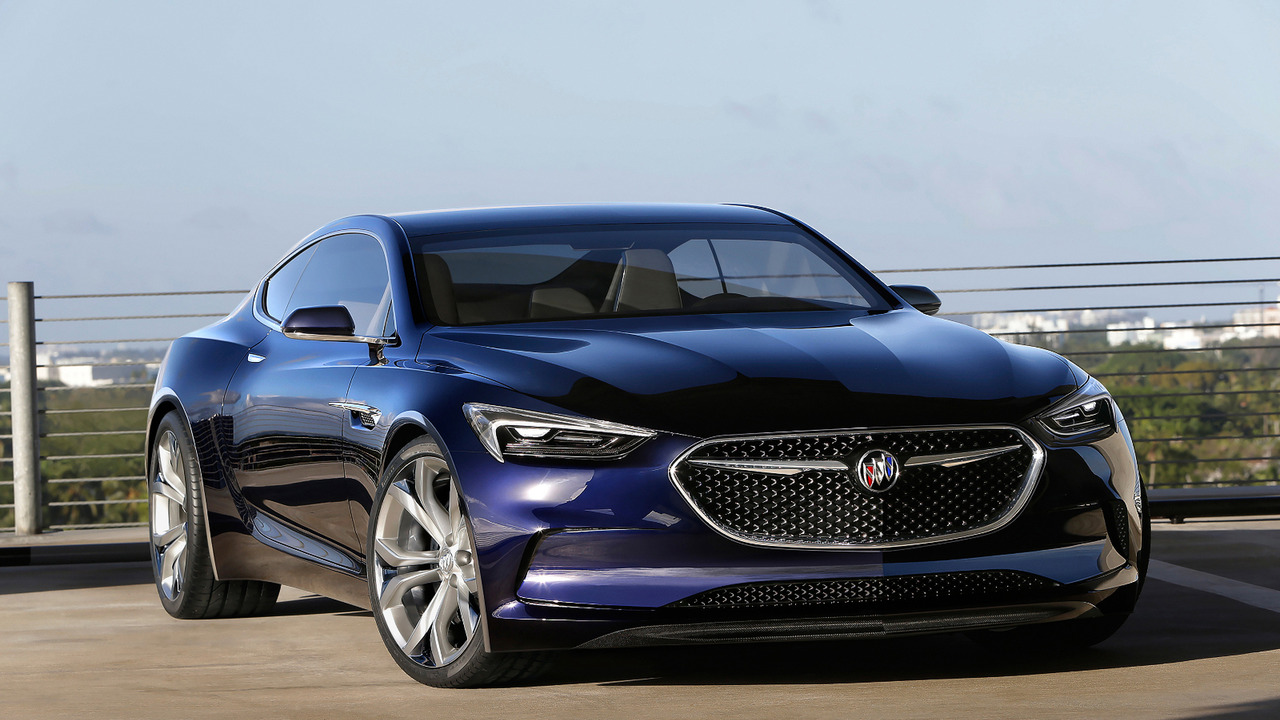 The Buick Avista concept was one of the stars of the North American International Auto Show and the company has been inundated with requests to build the model.

That has always seemed like an unlikely proposition but Motor Trend is reporting designers have created a four-door coupe variant of the critically acclaimed concept.

Little is known about the model but it reportedly has a longer wheelbase and two rear doors.  These changes could prove pivotal as they significantly improve the chances of a production variant.

The report goes on to say GM CEO Mary Barra is a supporter of the car and a production variant could ride on the rear-wheel-drive Alpha platform that underpins the Chevrolet Camaro and Cadillac ATS / CTS.  There is even speculation that the model could be sold overseas as a Holden, Opel, and Vauxhall.

Engine options would reportedly include a turbocharged 2.0-liter four-cylinder with 275 horsepower and a biturbo 3.0-liter V6 that develops 400 hp.  Sources have said a V8 engine is out of the question but there could be a high-performance model with a biturbo 3.6-liter V6 engine that develops up to 464 hp.