Audi Q2 is such a tease [video] 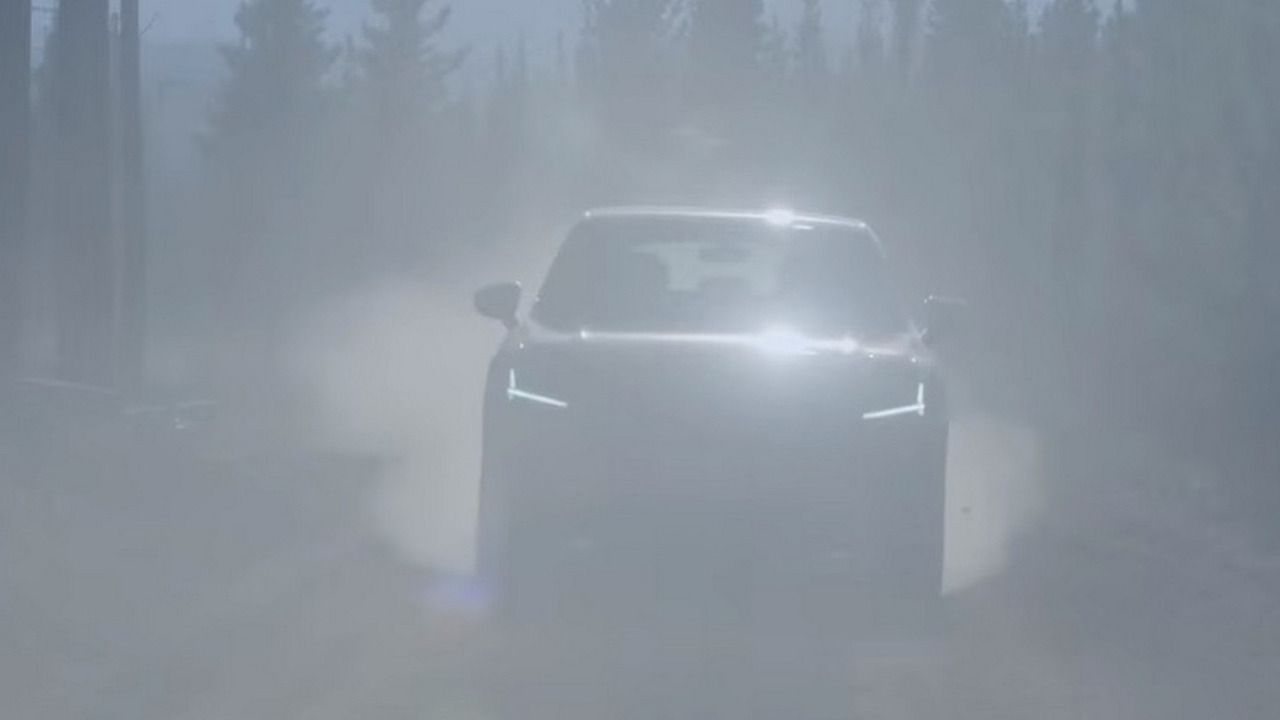 Audi has prepared a new teaser for its smallest crossover and this time the Ingolstadt-based marque is finally referring to the model as the “Q2.”

Audi has prepared a new teaser for its smallest crossover and this time the Ingolstadt-based marque is finally referring to the model as the “Q2.”

The latest short clip reveals a bit of the front fascia with the familiar LED strip of daytime running lights as seen on recent Audis. Just like with the previous teaser video, the footage tries to demonstrate the Q2 has what it takes to tackle the off road, but we all know crossover buyers rarely exit the tarmac with their high-riding models.

The newest MQB-based model will get a front-wheel drive layout as standard, but some of the stronger engines will be optionally paired to a quattro system. Power will come from an assortment of turbocharged three- and four-cylinder engines, starting with the tiny 1.0 liter seen in the SEAT Ateca. It will be available alongside the larger four-cylinder 1.4-liter TSI and the familiar turbodiesel 1.6- and 2.0-liter TDIs units. A six-speed manual gearbox joined by a seven-speed DSG will be in charge of sending the engine’s power to the road.

As far as the design is concerned, previous teasers and spy images have shown the Q2 will look a lot like a small version of the second-gen Q7. The interior cabin will likely have more in common with the A3 which is set to receive the Audi Virtual Cockpit all-digital instrument cluster later this year when the facelift will be out. This means there are some chances of seeing the technology on the Q2 as well, but it will likely be an expensive option.

The Audi Q2 will bow on March 1 on the dawn of the Geneva Motor Show, but don’t be too surprised if an online reveal will occur towards the end of this week.