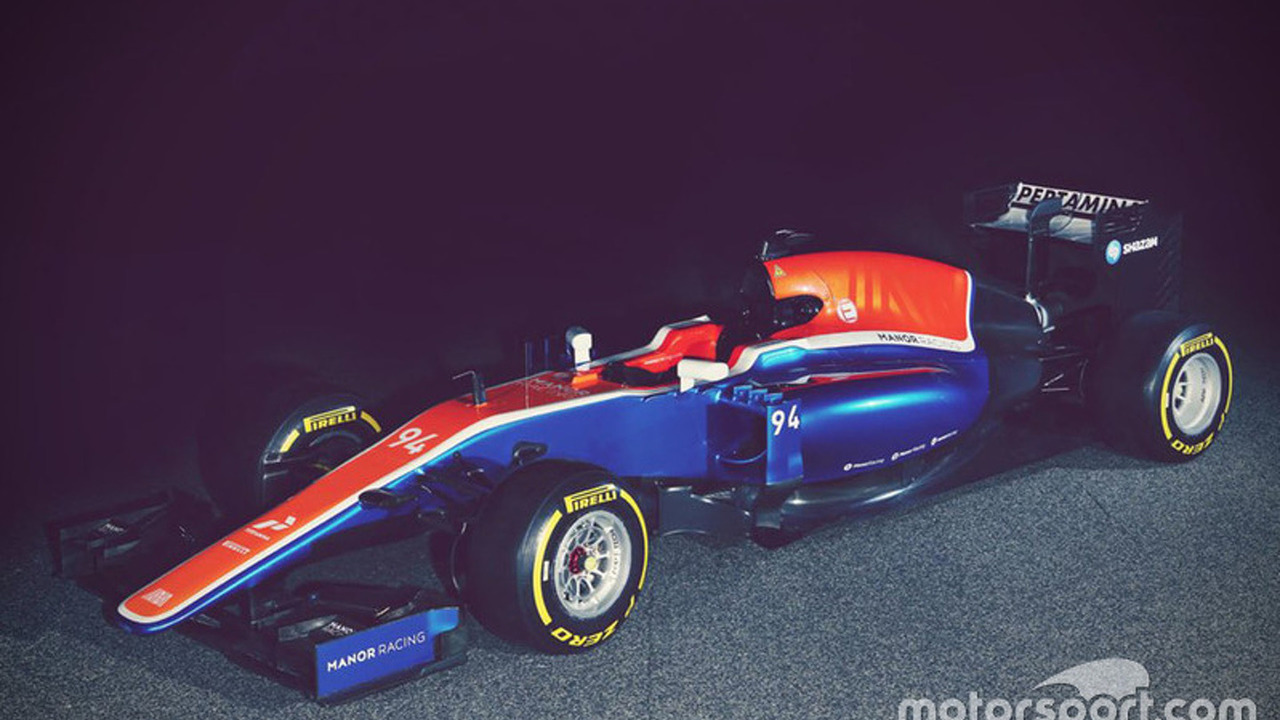 Manor's new MRT05 has hit the track to start its official pre-season testing at Barcelona in Spain.

Manor's new MRT05 has hit the track to start its official pre-season testing at Barcelona in Spain.

The Banbury-based outfit has spent the winter restructuring following a switch to Mercedes engines and the departure of previous bosses Graeme Lowdon and John Booth.

Under the guidance of owner Stephen Fitzpatrick, the team has recruited a host of leading technical figures and signed drivers Pascal Wehrlein and Rio Haryanto.

The team has changed its branding over the winter and the new car, the MRT05, is in red, blue and white colours.

John McQuilliam, technical director commented: "Even at this early stage of the game, we can easily say this is the best car we’ve ever launched. Certainly the most developed, the most ambitious and the most aggressive.

"We had to ‘make do’ last year and that’s not what we’re here for. We build fast race cars for a living and it’s great to get back to doing what we love. We’re also pretty good at it, when we have the right tools for the job. So that in itself is quite special.

"The MRT05 is a contender. We really believe that. The design team have focused almost exclusively on it since the middle of last season and it’s just a whole different ballgame to any of its predecessors.

"We haven’t left any performance on the table and right now I can say there’s not a single part of the car we’d have designed differently.”

"We are done with just turning up to make everyone else look good!" he said. "Every single person in this team is looking forward to the first race in Melbourne in a few weeks’ time.

"We know we have to improve in every area and in no way do we underestimate the opposition, but we have assembled a great group of people, we have a fantastic technical partnership with Mercedes-Benz and Williams Advanced Engineering and now it’s up to us to deliver.”