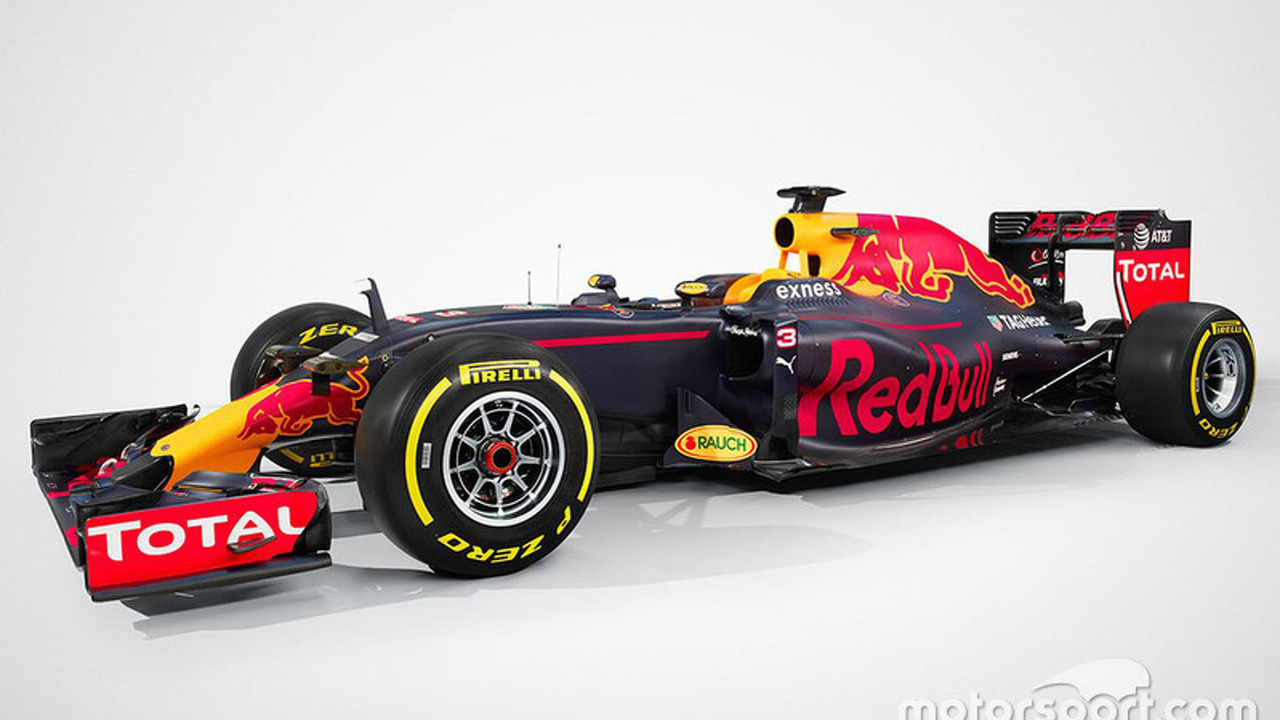 Red Bull has officially unveiled its new RB12, ahead of the start of pre-season Formula 1 testing at Barcelona on Monday.

Red Bull has officially unveiled its new RB12, ahead of the start of pre-season Formula 1 testing at Barcelona on Monday.

Having held a livery launch in London last week, the Milton Keynes-based team became the latest team to reveal its 2016 challenger ahead of a season where it hopes to get back to winning ways.

Red Bull endured a tough 2015 campaign, where it became involved in a public war of words with engine supplier Renault for much of the season.

Despite attempts to secure Mercedes, Ferrari and Honda engines, in the end Red Bull elected to stay with Renault power units – albeit under new TAG Heuer branding.

Team principal, Christian Horner said: “Obviously the late engine decision last year was a challenge but we found a solution in time and the whole team has worked incredibly hard to recover over the winter.

“My hopes for this season are that we genuinely make progress from where we were last year; that we get our heads down and we really develop the car well.

"And hopefully with some performance coming on the power unit side as well, that will allow us to get closer to some of our immediate rivals.”

Chief technical officer, Adrian Newey added: “With the stable regulations we have at the moment it’s difficult to find any major new areas to exploit.

"Therefore, what we’ve really tried to concentrate on with this car is getting a cohesive package for all the parts – the suspension, the chassis dynamics, aerodynamics – that they all work together in harmony.

"I think we’ve managed to build on the lessons of last year and all the indications from our simulations suggest that this year’s chassis should be strong.”

Chief engineering officer, Rob Marshall added: “I hope we can win some races. That might sound far-fetched after last year, where we struggled at the beginning of the year, but I hope this year we can make a bit of a step power-wise and that will level the playing field a bit.”

Red Bull is keeping the same driver pairing of Daniel Ricciardo and Daniil Kvyat for the 2016 season.