Ecclestone: “Formula 1 is the worst it’s ever been” 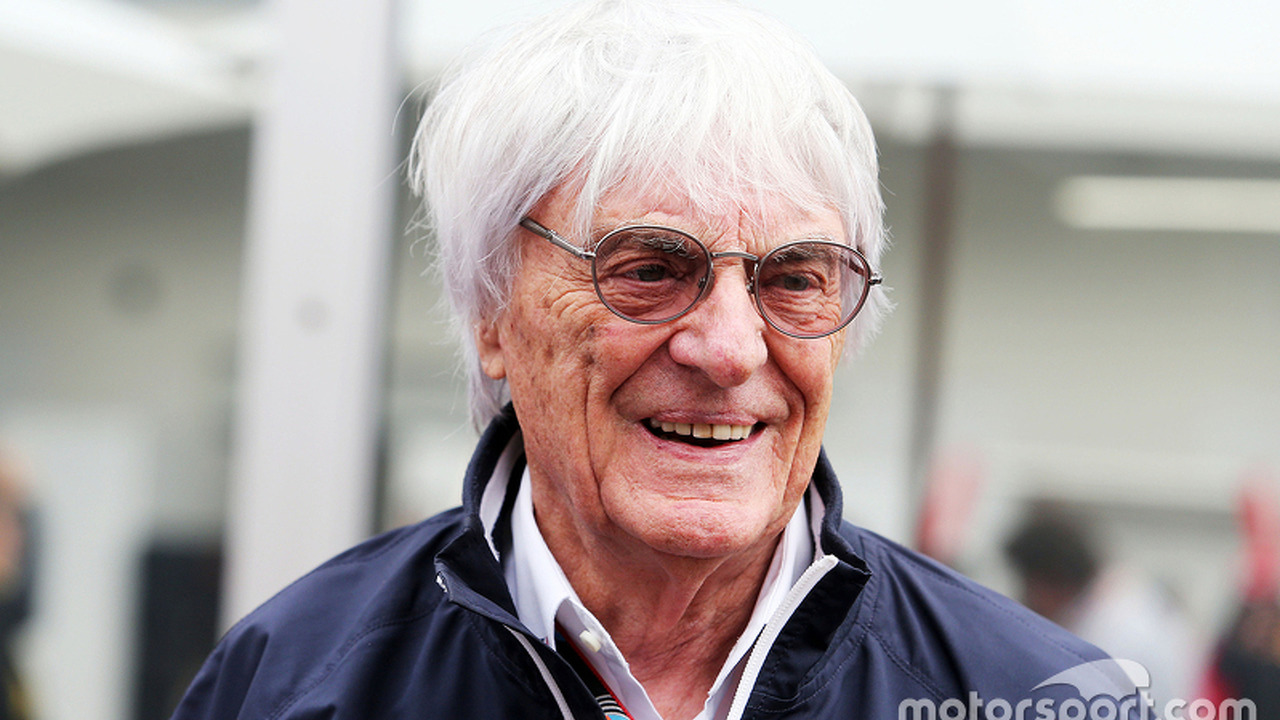 Bernie Ecclestone has slammed Formula 1 as predictable and has called for FIA president Jean Todt to hand over control of the sport.

Bernie Ecclestone has slammed Formula 1 as predictable and has called for FIA president Jean Todt to hand over control of the sport.

The CEO of Formula One Management told the Daily Mail: “I wouldn’t spend my money to take my family to watch a race. No way.

“What's the point when you pretty much know…that Lewis Hamilton will probably put the car on pole and more likely than not win the race, and the other Mercedes will be on the podium?”

Ecclestone went on to describe the F1 Commission as a cartel, given that the two big engine manufacturers effectively have right of veto to rule changes until 2020.

"This sort of thing is what is commonly known as a cartel," he said, "and cartels are illegal. We are running something that is illegal. On top of all that it is anti-competitive.'

“Jean, unfortunately, has become a diplomat," said Ecclestone. "He is doing a very good job for road safety. But his interest in Formula 1 is purely a result of being president of the FIA…. He doesn't look to do anything that might destabilize what he really wants to do in the UN.

'He should carry on with the other stuff, but hand over responsibility for Formula 1 to someone else.”

Shaking up the F1 grid

He said: "I would keep qualifying as it is. The guy who is quickest would still have his number of poles recorded for history. But then he could start, say, 10th based on his pole and where he stands in the championship. We are looking at exactly how we could do it.

"The guy who is third fastest in qualifying would start, say seventh or eighth.

"That is better than totally reversed grids because all you get with them is the man at the back getting past the slower guys at the start of the race. This way makes it competitive between guys of similar speed. It won't be easy to get past people."

Gallery: Ecclestone: “Formula 1 is the worst it’s ever been”