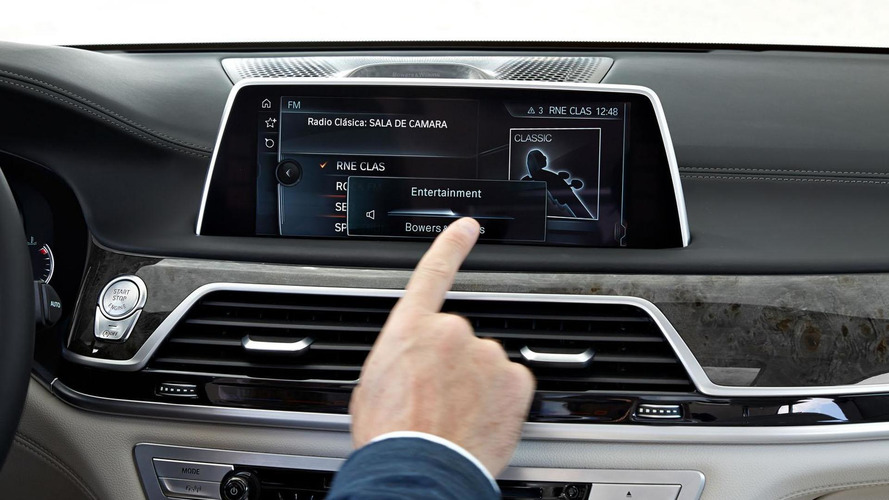 BMW is expected to introduce the touchscreen technology for its flagship X5 and X6 SUV models.

BMW is expected to introduce touchscreen technology for its flagship X5 and X6 SUV models soon.

The 7 Series sedan was the first model from the Bavarian brand to feature a touchscreen display for the infotainment system and now BMW Blog claims the X5 and X6 SUVs will also receive this technology.

Late this summer the two vehicles will get an update for the navigation system, but won’t receive the gesture control technology from the 7 Series. It will likely be offered in the next generation X5 and X6. BMW will still equip the SUVs with the iDrive controller, mounted on the center console.

The touch control display in the 2016 7 Series operates much like a tablet or mobile device, using different touch commands, such as touch, swipe, scroll, pinch-zoom, and drag.

The report also says the X5 M and X6 M will likely get the updated screen in the near future too. Still, the information is unofficial and BMW is yet to confirm it.