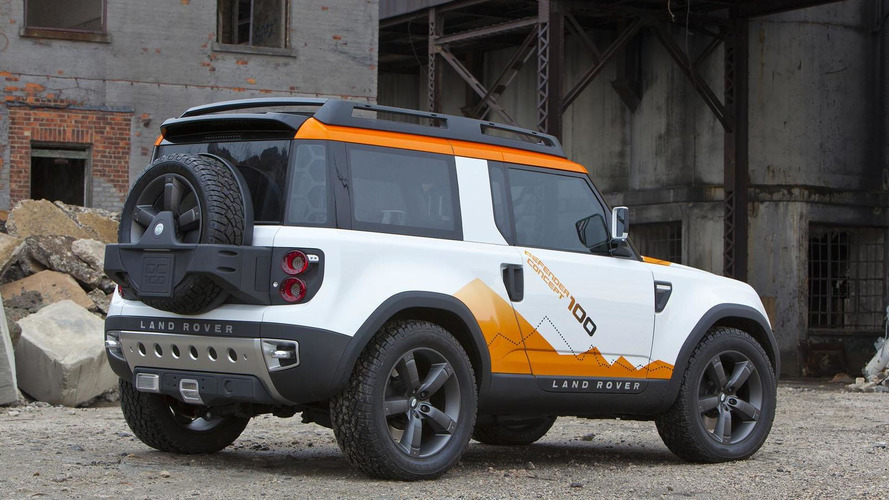 It seems we will have to patiently wait a considerable amount of time for an all-new Defender as the latest word is Land Rover won’t have it ready before 2019.

It seems we will have to patiently wait a considerable amount of time for an all-new Defender. The latest word is that Land Rover won’t have it ready before 2019.

The Land Rover Defender we all know and love is no more as production ended late January after no less than 68 years of uninterrupted assembly. A replacement is considered a high priority at JLR, but there’s the delicate matter of creating a viable business case for a model that has a relatively low volume and must have an attainable price tag.

The next-gen Defender is expected to share many of its internals with an existing product to maximize economies of scale for a model that is estimated to generate annual sales of around 50,000 units. This means it will likely employ JLR’s aluminum monocoque architecture, longitudinal engines, all-independent suspension, and a 4x4 setup with a low-range gearbox and a transfer case.

Reports coming from the UK are indicating the new one won’t be significantly bigger than the classic Defender and will spawn several body styles and at least two wheelbases. Land Rover insiders are saying design director Gerry McGovern knows pretty much how the new Defender will look like, but there are still a few details to iron out.

A while ago we heard some rumors about the possibility of seeing the next Defender being built outside the United Kingdom, but Land Rover is still evaluating this possibility. A concept to preview the final product is expected to arrive in 2018 and be followed a year later by the road-going model.