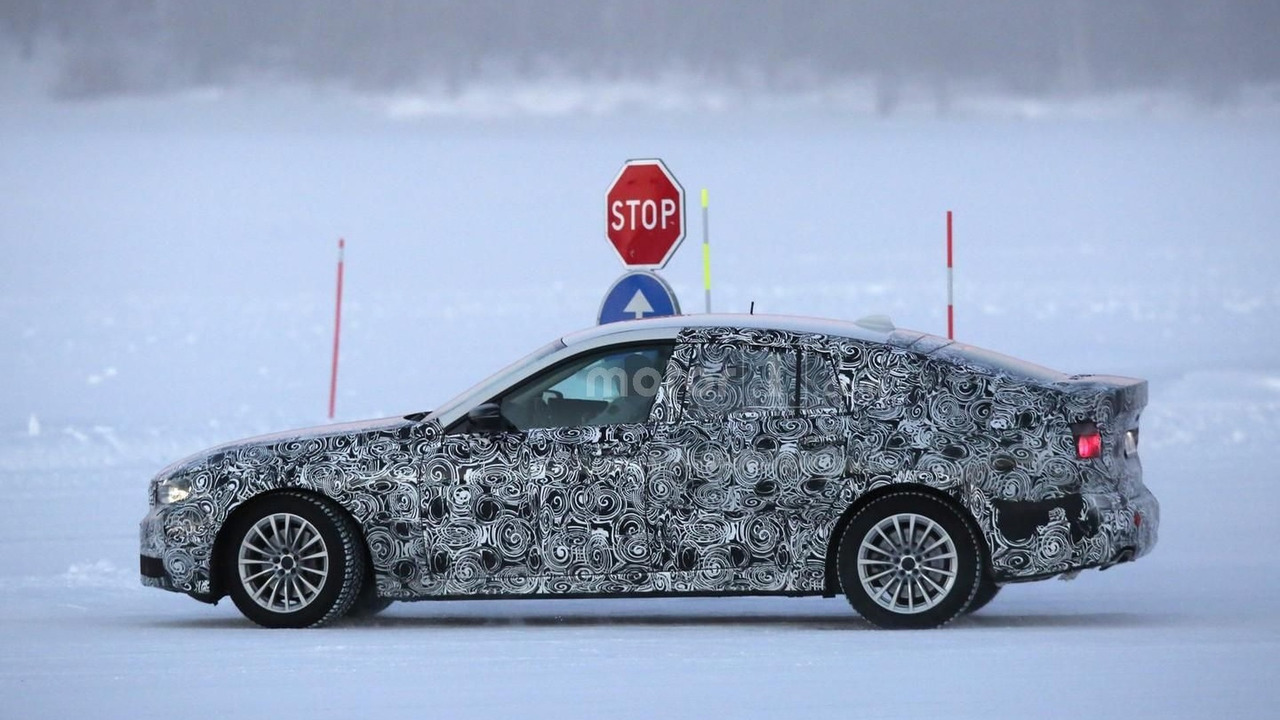 A fresh batch of images serves as a reminder that BMW is preparing a successor for the controversial 5 Series Gran Turismo.

A fresh batch of images serves as a reminder that BMW is preparing a successor for the controversial 5 Series Gran Turismo.

For legitimate reasons, BMW fans aren’t showing much love for the 5 Series GT, but the model’s lukewarm popularity in China is keeping it alive and that’s why a new generation (G32) is on its way. Spotted here is a prototype testing in cold climates near the regular 5 Series (G30) and you can easily notice the differences between the two.

From what we can see so far, the 2017 5 Series GT won’t look as cumbersome as the current model and will have a more sloped roofline creating a slightly sleeker profile. It will continue to feature a large liftback granting access to a massive trunk and on the inside those sitting on the rear seats will get to enjoy a generous amount of headroom and legroom.

While the 5 Series prototype has the production headlights and taillights, the roomier GT features provisional clusters, so we’ll have to wait a few more months to get the final configuration. You can easily see the GT version has a higher front and rear, along with a different roofline and taller side windows.

Riding on the CLAR platform, the new 5 Series GT is heading to the gym where it’s expected to lose as much as 220 pounds (100 kilograms). We will have more technical details at the beginning of October when BMW will reveal the regular 5 Series Sedan at the Paris Motor Show. It will be followed early 2017 by the Touring version and then the GT will be out.