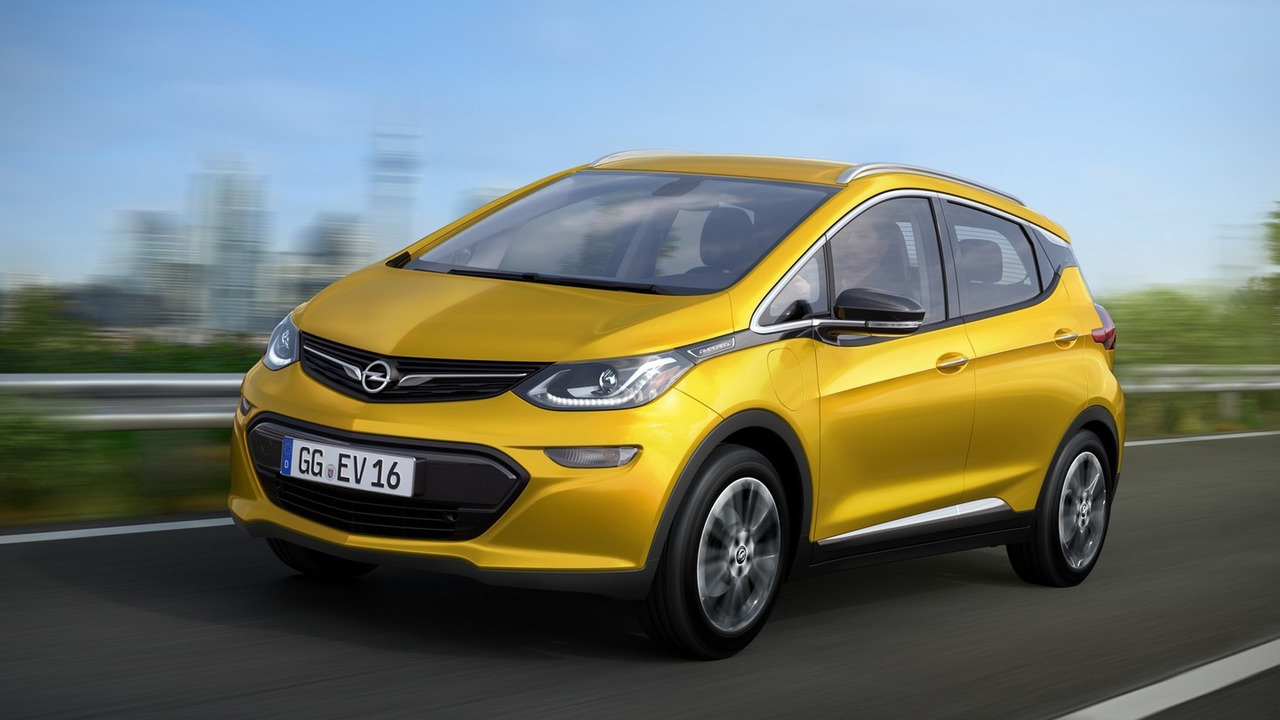 Opel has announced it will introduce a new electric vehicle next year when the company will basically rebadge the Chevy Bolt as “Ampera-e” for European markets.

Opel has announced it will introduce a new electric vehicle next year when the company will basically rebadge the Chevy Bolt as “Ampera-e” for European markets.

The recently introduced Chevy Bolt for the United States will make the journey to the old continent next year when General Motors will slap Opel’s badge on the pure electric five-door hatchback. Opel promises it will have a longer range than most EVs and it’s going to carry an affordable starting price.

Opel isn’t saying a word about the technical specifications, but we pretty much know these already from its American sibling. The 2017 Bolt comes with an electric motor rated at 200 horsepower (149 kilowatts) and 266 pound-feet (360 newton meters) of torque. It works together with a lithium-ion battery pack with a total capacity of 60 kilowatt-hour and mounted underneath the floor.

As for performance, expect the Ampera-e to run the sprint to 60 miles (96 kilometers) per hour in less than seven seconds before topping out at 91 mph (146 kph). With the 960-lb battery pack fully charged, the electric hatchback will be able to cover more than 200 miles (322 km) before running out of juice.

When Chevy introduced the Bolt at the Detroit Auto Show, the company with the bowtie emblem said 50 miles (80 km) of range will be possible after less than two hours of charge at a 240 volt wall box. Chevy will sell the 2017 Bolt with an optional DC Fast Charger that will grant a 90-mile range after only 30 minutes of charging.

The Ampera-e will represent just the tip of the iceberg for Opel as the company is planning a whopping 29 new models until the end of the decade. One of these new cars will be the second-generation Ampera which as you can imagine will be a rebadged 2016 Chevy Volt. We will have spy images of a prototype later in the day.