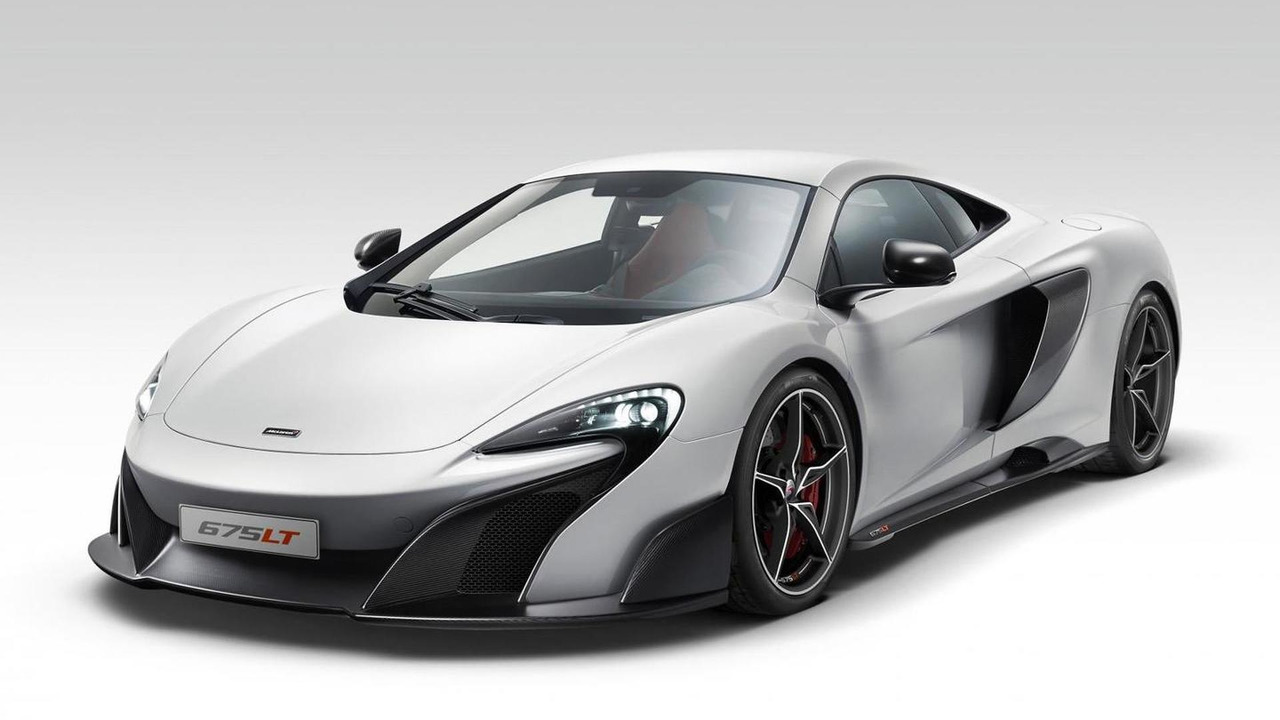 Dutch media is reporting McLaren is cooking up yet another limited-run model, this time based on the sold-out 675LT Coupe.

Dutch media is reporting McLaren is cooking up yet another limited-run model, this time based on the sold-out 675LT Coupe.

It seems McLaren wants to capitalize on the tremendous success of its special editions by introducing a new car that will have limited availability. The model is being developed by McLaren Special Operations and is tentatively called “MSO HS” (High Sport), but most likely the final name will include “688”. That’s because the biturbo 3.8-liter V8 engine will be upgraded to 688 PS (678 hp / 506 kW) compared to the 675LT Coupe and Spider which both had 675 PS (666 hp / 496 kW).

Aside from packing more punch, the new model is expected to shave off some weight thanks to more extensive use of carbon fiber. Exact details about the diet are not available at this point, but we can tell you the 675LT Coupe tips the scales at 2,711 pounds (1,230 kilograms) dry. A new rear wing will be added to boost downforce on the rear axle and we also expect some tweaks on the inside.

McLaren apparently has plans to make only 25 units of its latest special model and all of them will be coupes. However, we won’t be too surprised if there is going to be a Spider version as well later this year like it happened with the 675LT.

Expect to see the latest product of McLaren Special Operations at the Geneva Motor Show which kicks off at the beginning of next month, but an online reveal could occur in the next weeks.

A McLaren spokesperson has contacted Motor1 to set the story straight. He states, "Special Operations is currently working on a customer commissioning based on the Super Series platform. This is a bespoke project that will not become a series production model but any more details are confidential at this stage." As a result, the vehicle will not be shown in Geneva.