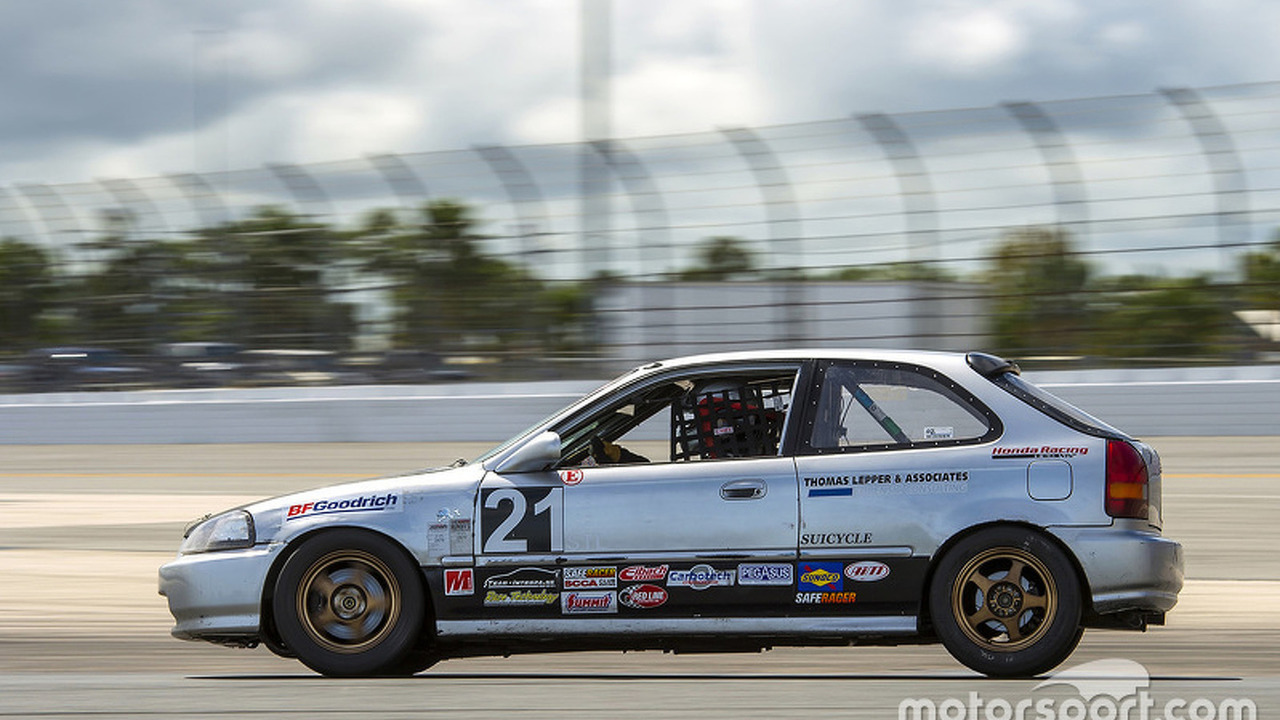 In the interest if reducing greenhouse gas emissions, the Environmental Protection Agency (EPA) has proposed a controversial regulation that has SEMA and others up in arms.

In the interest if reducing greenhouse gas emissions, the Environmental Protection Agency (EPA) has proposed a controversial regulation that has SEMA and others up in arms.

SEMA has dug up and brought into the spotlight a specific piece of wording utilized by the EPA. When they released a statement titled "EPA seeks to prohibit conversion of vehicles into racecars," heads obviously turned and word spread fast.

SEMA claims that the proposed regulation involving the Clean Air Act will "prohibit conversion of vehicles originally designed for on-road use into racecars" and that it will also "make the sale of certain products for use on such vehicles illegal."

They are also taking issue with the fact that the nuanced change in wording is contained within a non-related regulation, insinuating that the EPA may have been trying to slip this alteration through the cracks unnoticed.

The 629-page piece of legislation in question, drafted in July of 2015, hides within it a clarification of a longstanding and already existing law.

"We are proposing to clarify the language describing how to manage the precision of emission results, both for measured values and for calculating values when applying a deterioration factor. This involves a new reference to the rounding procedures in 40 CFR part 1065 to replace the references to outdated ASTM procedures. EPA is proposing in 40 CFR 1037.601(a)(3) to clarify that the Clean Air Act does not allow any person to disable, remove, or render inoperative (i.e., tamper with) emission controls on a certified motor vehicle for purposes of competition. An existing provision in 40 CFR 1068.235 provides an exemption for nonroad engines converted for competition use. This provision reflects the explicit exclusion of engines used solely for competition from the CAA definition of ‘‘nonroad engine’’. The proposed amendment clarifies that this part 1068 exemption does not apply for motor vehicles."

Before we continue, we should define what the EPA means when they use the term, 'nonroad', which is different than motor vehicles. The term does not include track-only cars, but other pieces of machinery such as agricultural and industrial equipment.

It was previously understood the EPA regulations excluded vehicles modified for competitive use only, but the EPA wants to assert that the policy does not allow the modification and removal of EPA-certified emissions controls in road vehicles, even those meant solely for the track.

It was thought that vehicles modified for competitive use did not have to be in compliance with the EPA-set emission standards, but apparently not. Grassroots racers around the country and parts manufacturers are understandably concerned as to what this means for them if a crackdown on non-complying parts and the cars that use them were to actually happen.

If this proposal becomes a federally-mandated law, anyone who disregards it could potentially face a civil penalty of up to $37,500 for "each engine or piece of equipment in violation." For example, tampering with things such as the catalytic converter or the ECU could land a racing enthusiast in hot water.

“This proposed regulation represents overreaching by the agency, runs contrary to the law and defies decades of racing activity where EPA has acknowledged and allowed conversion of vehicles,” said SEMA President and CEO Chris Kersting. “Congress did not intend the original Clean Air Act to extend to vehicles modified for racing and has re-enforced that intent on more than one occasion.”

With the desire to clear the proverbial air and to respond to SEMA's accusations, the EPA released the following statement:

"People may use EPA-certified motor vehicles for competition, but to protect public health from air pollution, the Clean Air Act has – since its inception – specifically prohibited tampering with or defeating the emission control systems on those vehicles.The proposed regulation that SEMA has commented on does not change this long-standing law, or approach," said spokesperson Laura Allen.

"Instead, the proposed language in the Heavy-Duty Greenhouse Gas rulemaking simply clarifies the distinction between motor vehicles and nonroad vehicles such as dirt bikes and snowmobiles. Unlike motor vehicles – which include cars, light trucks, and highway motorcycles – nonroad vehicles may, under certain circumstances, be modified for use in competitive events in ways that would otherwise be prohibited by the Clean Air Act.

"EPA is now reviewing public comments on this proposal."

According to the above statement, one cannot tamper with any of the emissions control systems on their car, no matter the reason. How much this may actually affect grassroot racers and sanctioning bodies such as the SCCA remains to be seen, but it doesn't sound good.