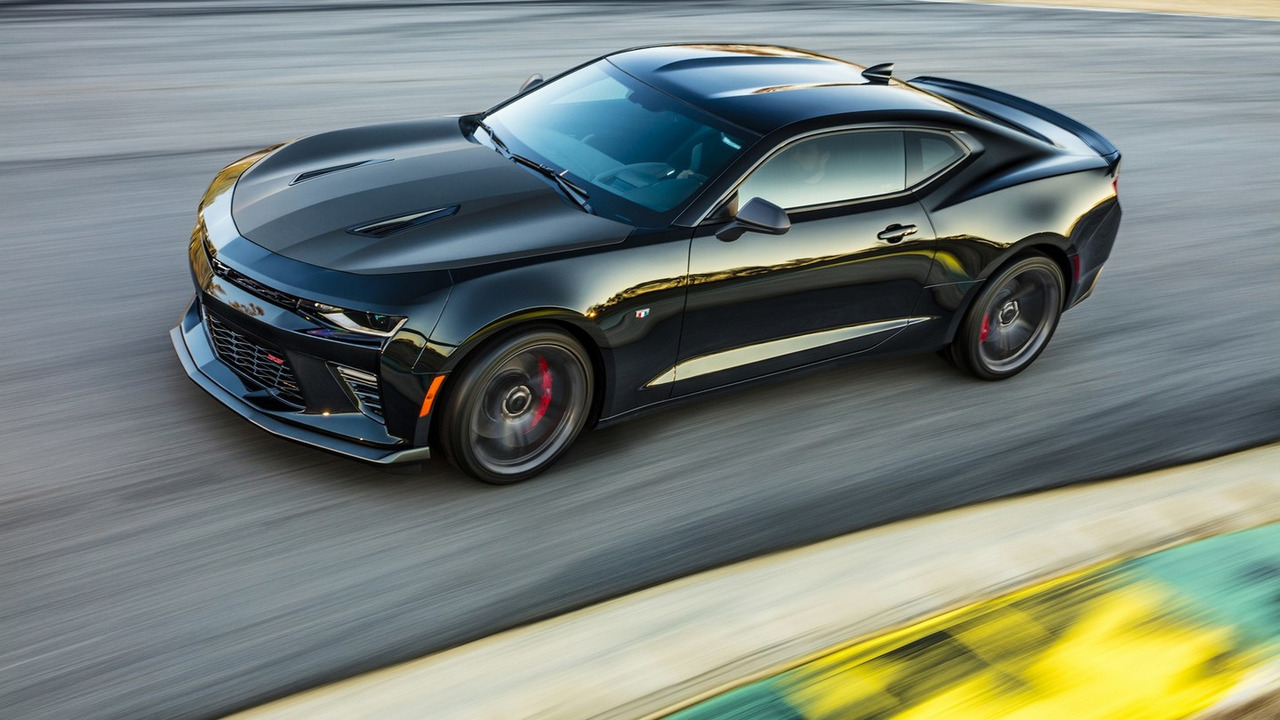 Only a couple of days after a rumor emerged onto the web, Chevy have made the news official by introducing the 1LE package for the 2017 Camaro.

Only a couple of days after a rumor emerged onto the web, Chevy have made the news official by introducing the 1LE package for the 2017 Camaro.

Set to premiere this week in Chicago, the 1LE will be offered for the first time on the V6 model, along with the usual V8 motor powering the SS. The V6 with the 1LE package is based on the LT trim and comes with numerous mechanical goodies such as the SS-derived FE3 suspension featuring stabilizer bars. The package also contains four-piston Brembo calipers on the front axle along with a mechanical limited slip differential with a 3.27 ratio.

Upgrade to the Camaro SS 1LE and you get a new FE4 suspension with special tuning for the Magnetic Ride dampers, springs, and stabilizer bars. It comes with an electronic limited slip differential with 3.73 ratio and a dual mode exhaust system. For your money’s worth you also get Brembo brakes with six-piston monoblock front calipers painted in red and two-piece rotors larger than the stock ones.

There’s no official word regarding price, but Autoblog found out from the Camaro’s marketing manager, Todd Christensen, it will cost just about the same as the previous gen’s $3,500 option.

Chevy will display the 2017 Camaro 1LE this week at the Chicago Auto Show and will begin selling the package towards the end of the year.