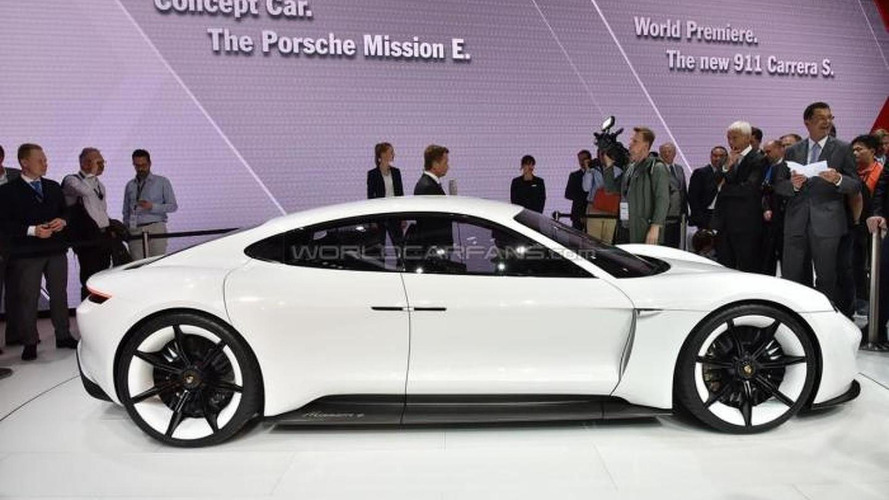 New details are starting to emerge about the first all-electric Porsche set to arrive by the end of the decade.

New details are starting to emerge about the first all-electric Porsche set to arrive by the end of the decade.

The Stuttgart-based marque announced at the end of last year the Mission E concept will morph into a production version by 2020. Now we have managed to find out the model has been assigned the “J1” codename and will ride on a newly developed platform developed by Porsche specifically for the model. This means it will be different than the platform being engineered by parent company Volkswagen for its upcoming EVs, including the second-gen Phaeton.

Leading development of the Porsche electric vehicle is Stefan Weckbach who in the past was in charge of Porsche’s product strategy and was also responsible for Boxster development. The zero-emissions Porsche will create more than 1,000 jobs in Stuttgart-Zuffenhausen as part of an investment of around $784M (€700M) that will also include a new paint shop and an assembly plant. The engine factory and body shop are both going to be expanded and Porsche will also invest more money in its Weissach development center where the EV is being prepared.

Porsche’s first electric vehicle will be an adaptation of the Mission E concept and is set to feature a lithium-ion battery pack providing enough energy for more than 330 miles (531 kilometers). The concept came with two electric motors generating a combined output of more than 600 horsepower (440 kilowatts) that was enough to propel the EV to 62 miles (100 kilometers) per hour in three and a half seconds.

We are curious to see whether the concept’s Porsche Turbo Charging system will be implemented in the production car. In the Mission E, the company said it would charge the battery to an 80% level in around 15 minutes, giving enough juice for around 248 miles (400 km).