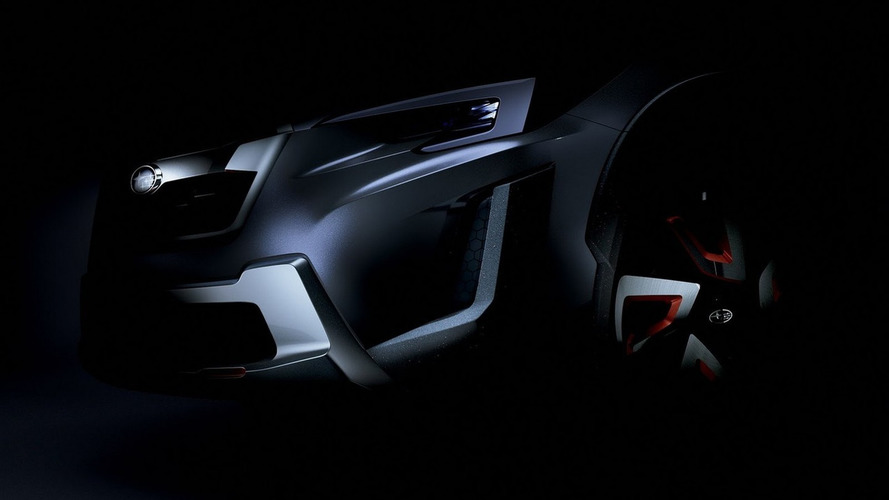 Subaru is all set to preview the next-generation XV compact crossover in Geneva next month when the company will bring a namesake concept.

Subaru is all set to preview the next-generation XV compact crossover in Geneva next month when the company will bring a namesake concept.

It was only yesterday when we talked about a report concerning a possible XV concept due in Geneva in March and now Subaru has confirmed the rumor by releasing a teaser image. The vehicle will serve as a sneak preview for the next-gen XV and although the attached image doesn’t show a lot, we expect the vehicle to look like a jacked up Impreza 5-Door Concept. That means it should be quite a looker and hopefully the exterior design won’t get lost in translation on its way to the assembly line.

The all-new XV will ride on a modular platform that will be shared with the next Impreza hatchback and sedan. Those Impreza concepts had a wheelbase measuring 105.1 inches (2.67 meters) and chances are this will remain just about the same on the production models, including on the next XV.

It remains a mystery at this point what will power the next Subarus, but we’ve been hearing rumors about a new generation of more efficient engines equipped with cylinder deactivation technology. There could also be a new injection system and chances are Subaru will also resort to downsizing like many other automakers.

Perhaps Subaru will tell us more on March 1 when the XV Concept will debut at the Geneva Motor Show. 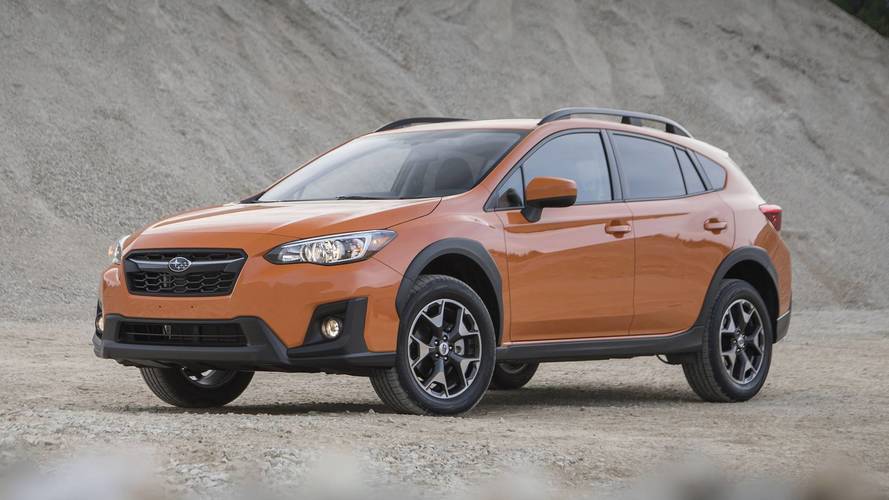