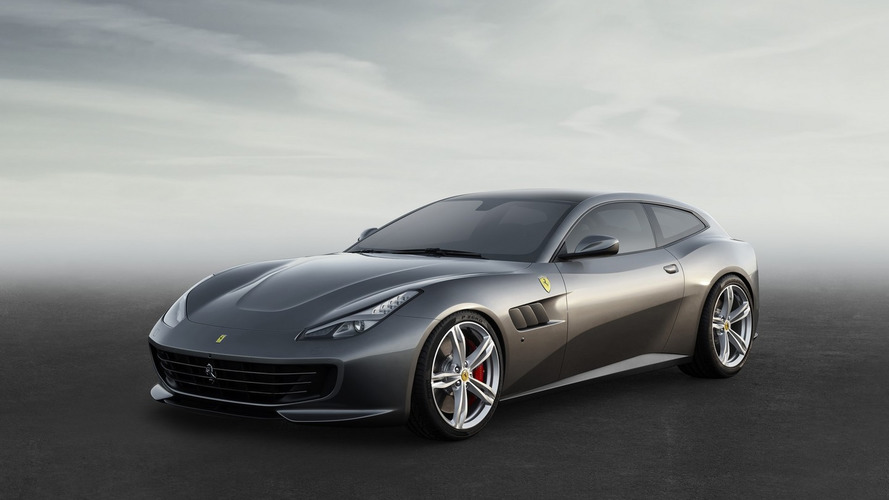 The four-wheel-drive Ferrari FF has officially been retired as the Maranello-based company is introducing the GTC4Lusso as its replacement.

The four-wheel-drive Ferrari FF has officially been retired as the Maranello-based company is introducing the GTC4 Lusso as its replacement.

Essentially a facelifted FF, the new GTC4Lusso adopts an evolutionary design with an array of subtle cosmetic tweaks to go along with the name change. Noticeable modifications include the restyled front bumper with built-in air intakes, along with rear air vents, a roof-mounted spoiler, and double circular taillights. Ferrari also tweaked the rear diffuser and it says all of the body changes help boost the supercar’s aerodynamic efficiency.

Stepping inside the cabin, the GTC4 Lusso hosts Ferrari’s latest infotainment system with a 10.25-inch display and there is also a smaller steering wheel possible thanks to a more compact airbag. New buttons and a redesigned Manettino dial are also part of the package, along with a nifty recess between the seats designed specifically to hold the key.

On top of these upgrades, the GTC4Lusso has gained rear-wheel steering featuring the proprietary Slip Side Control setup working with the electronic differential and dampers. According to Ferrari, the technology allows the supercar to handle the “extraordinary torque even on snow-covered, wet or low-grip roads.”

The Ferrari GTC4Lusso will be revealed to the public at the beginning of March in Geneva and will probably be more expensive than the defunct FF given the upgrades.