Would you spend $4.4K on broken LaFerrari bumper? 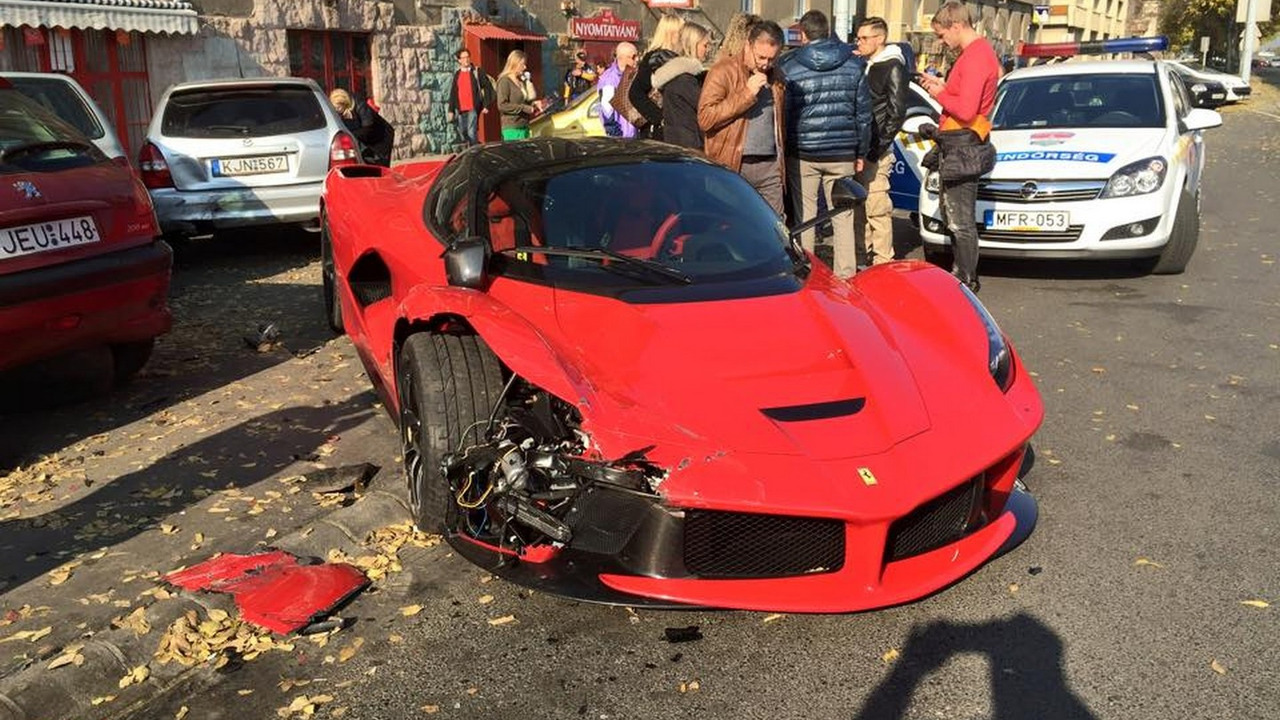 We've stumbled upon an online seller trying to get some money for a broken Ferrari LaFerrari front bumper.

We’ve stumbled upon an online seller trying to get some money for a broken Ferrari LaFerrari front bumper.

If you are planning to make a LaFerrari replica or just want to own an original part, a Slovakian seller has the right item for you. We are talking about a front bumper from a crashed LaFerrari that is currently listed for sale for a hefty $4,470 (€4,000).

In fact, this is the exact same bumper that was destroyed in a LaFerrari crash in Budapest back in November. As a reminder, the driver of one of the 499 units lost control of the vehicle on the Vaci street in Hungary’s capital and ended up crashing into three parked cars.

Back to the bumper, the seller says it is made of carbon fiber, and has a missing right wing and Ferrari logo. Parts of the lower spoiler also appear to be damaged.

As for the crashed car itself, earlier this year it emerged it has already been repaired and is back to its full glory.

Gallery: Would you spend $4.4K on broken LaFerrari bumper?