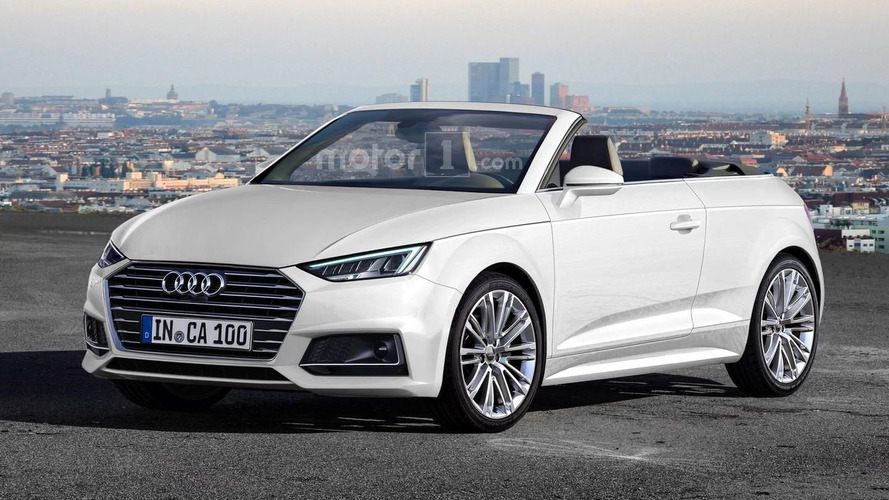 Our latest render proposes a hypothetical Audi A1 Cabriolet, but the chances of seeing it materialize are slim at the moment.

Our latest render proposes a hypothetical Audi A1 Cabriolet, but the chances of seeing it materialize are slim at the moment.

Don’t hold your breath for an open-top A1 as Audi is unlikely to chop off the roof of its smallest model since it wouldn’t represent a smart business case. For a model to be profitable it has to be more than just a pretty face and with the cabriolet segment down in popularity, an A1 Cabriolet would be bound to fail.

Such a niche model is definitely not on Audi’s agenda in the current context with the Dieselgate causing a lot of problems at the Volkswagen Group and prompting the delay or cancellation of models that aren’t important. An A1 Cabriolet would be among the less significant models for Audi and as a consequence the chances of seeing it in real life are virtually nonexistent.

As for the regular A1 supermini, it’s set to receive a new generation by late 2017 / early 2018 and will make the switch from the factory in Brussels, Belgium to SEAT’s Martorell assembly plant in Spain. It might lose its status of being Audi’s entry-level model as a new city car is apparently due in 2019 and will ride on the New Small Family platform that underpinned the VW up! It’s set to spawn an all-electric version sold alongside the conventionally-powered model that will only have gasoline engines.