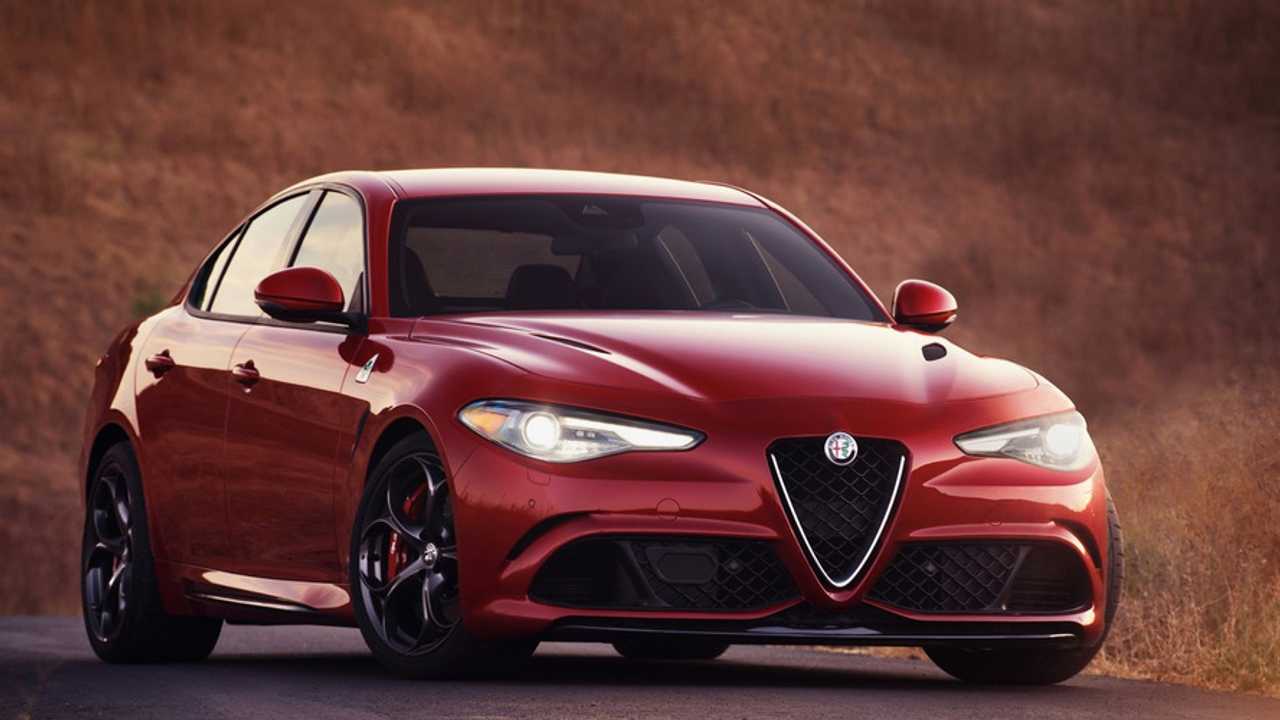 A new report issued by Automotive News Europe sheds some light about why Alfa Romeo postponed the Giulia’s market launch.

A new report issued by Automotive News Europe sheds some light about why Alfa Romeo postponed the Giulia’s market launch.

Alfa Romeo is taking its sweet time coming out with the Giulia and now we’re hearing the reason why it was delayed for around six months. It has do to with the car’s safety. Suppliers for Fiat Chrysler Automobiles told Automotive News Europe the Giulia failed to pass in-house front, side, and rear crash tests. After these disappointing results in internal crash testing, the Giulia underwent “extensive re-engineering”, thus causing a delay in the sedan’s launch.

We remind you FCA recently announced that several other models will be delayed and the first of the bunch to come out after the Giulia is a midsize crossover due later this year or in 2017. Between next year and the end of the decade, Alfa Romeo will roll out six models, including a hatchback and a fullsize sedan. These will join two more crossovers and two “specialty” models. The original plan was to introduce all these models by the end of 2018, but now the timeframe has been extended until mid-2020.

Alfa Romeo explains this delay is caused by a decrease in spending on manufacturing as well as on research and development. It is a consequence of uncertainties in China and also due to the “need to guarantee proper global distribution network execution.” To deal with these issues, FCA has managed to bring back former Ferrari chief engineer Roberto Fedeli from BMW and he has been appointed as chief technical officer at both Alfa Romeo and Maserati.

Road & Track contacted Alfa Romeo and managed to find out from a company spokesman the report published by Automotive News Europe is not true. He went on to describe the article as being "not accurate or representative at all." FCA's employee also mentioned production of the Giulia for the U.S. market will kick off towards the end of the second quarter with the range-topping Quadrifoglio model. The lesser versions are programmed to follow at a later date.