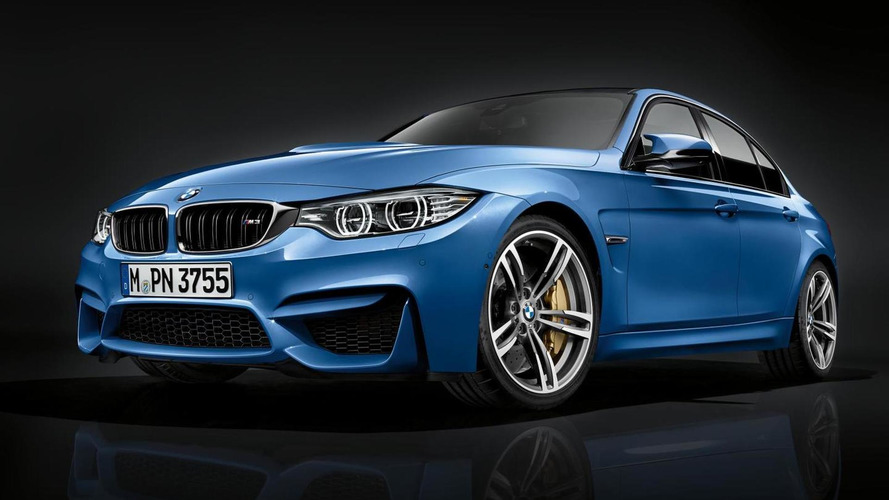 The BMW M division thinks the hybrid future is inevitable for all automakers and the company will follow this path in the future.

The BMW M division thinks the hybrid future is inevitable for all automakers and the company will follow this path in the future.

Dirk Hacker, BMW M’s vice-president for engineering, confirmed the future of the high-performance vehicles is hybrid, and the technology will be used not only to lower CO2 emissions, but to make the cars even faster and more responsive.

“We will look at electrification – I think it could be inevitable – but it depends on the possibility of increasing performance,” Hacker told Auto Express at the Detroit Motor Show in early January.

He also expressed his opinion that BMW customers are not fans of purely electric movement. “We’ve found that our customers are not interested in driving without the combustion engine,” he commented. “They want to know if these changes will help with performance.”

Basically, this means there’s no chance of seeing an all-electric BMW M model, at least in the near future. Instead, the division will wait until the hybrid systems are suitable to be integrated into the sports cars.

“We’ll need to look at the weight implications of electrification. What is the compromise? Are we ready now or do we need to take a look at some special structural solutions for the future?”