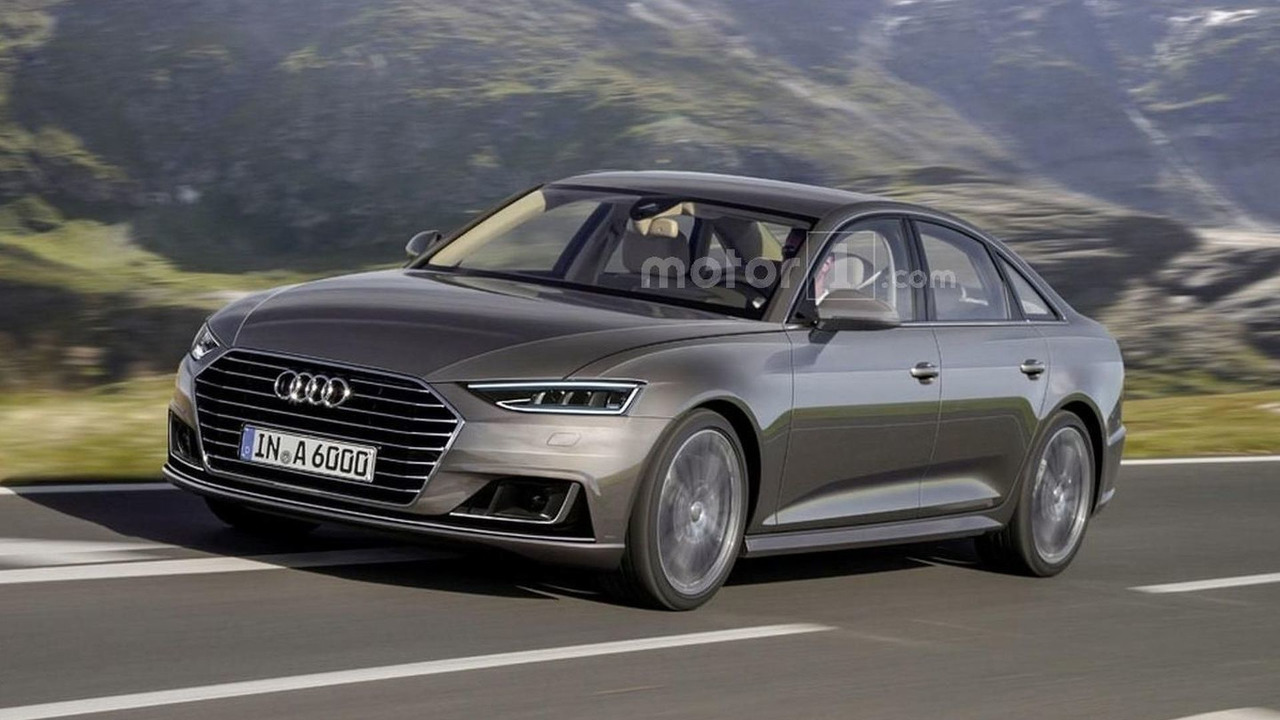 The next-generation Audi A6 midsize sedan has been speculatively rendered prior to a market launch expected to occur in 2017.

The next-generation Audi A6 midsize sedan has been speculatively rendered prior to a market launch expected to occur in 2017.

If you look up the word “evolutionary” in the dictionary, chances are you will find Audi’s design language. Now that Marc Lichte is in charge of styling at Ingolstadt, we should expect to see more diversification between the models and also a fresh take on the overly familiar design. The Prologue concept unveiled back in November 2014 was a taste of what’s to come and the attached render for the next A6 is based on that.

We haven’t seen any spy photos so far with the all-new A6, so we don’t know for sure whether the real deal will have something in common with the illustration above. That being said, expect Audi’s overhauled fighter for the 5 Series and E Class to grow a little bit in size and adopt a sharper body with slender headlights and a modified single frame hexagonal grille.

Despite being bigger than the outgoing model, the new A6 will likely shave off some serious weight as a result of making the switch to the MLB Evo platform. It will allegedly receive a semi-autonomous driving system working at speeds of up to 37 miles per hour (60 kilometers per hour). The model is also bound to get a brand new air suspension working together with a camera that scans the road up ahead for imperfections to make the necessary adjustments.

We won’t be too surprised if Audi will sell the new A6 with optional OLED taillights taking into account the upcoming TT RS is set to employ this technology. It could also benefit from optional laser headlights as seen in the R8 supercar, but it’s better to wait for an official confirmation.

The new A6 will be introduced after the next-gen A8 and is going to be followed shortly by the sexier A7 Sportback.