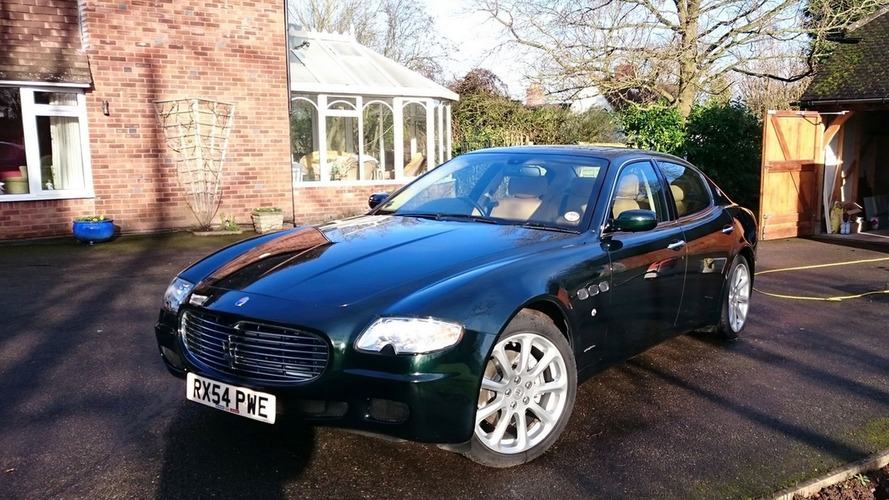 A 2005 Maserati Quattroporte V originally purchased by Sir Elton John is set to hit the auction block next month.

A 2005 Maserati Quattroporte V originally purchased by Sir Elton John is set to hit the auction block next month.

As you would expect from a car ordered by Sir Elton John, it’s far from being an ordinary Quattroporte as this 2005 example painted in Verde (green) comes equipped with a generous amount of goodies. It even has a rear entertainment system with a DVD player, screen, dual headphones, CD audio changer, a remote control, and the possibility to hook up a game console.

The car comes bundled with the original Maserati welcome letter and an unused 24-hour concierge members’ card. The new owner will also receive other niceties such as gloves, tool kit, car cover, and a leather key tray. The lovely Cuoio (biscuit) leather upholstery is complemented by the elegant rosewood veneer that blends with the stylish Italian design.

This particular 2005 Maserati Quattroporte V is powered by a 4.2-liter engine linked to an automatic gearbox and has covered a mere 28,000 miles (45,061 kilometers). It was recently serviced and judging by what the images show it appears to be in a pretty good condition both inside and out. 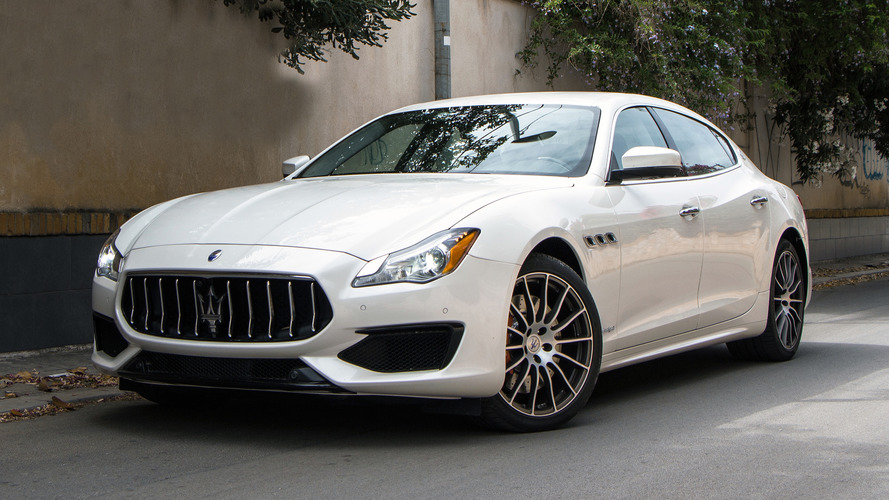