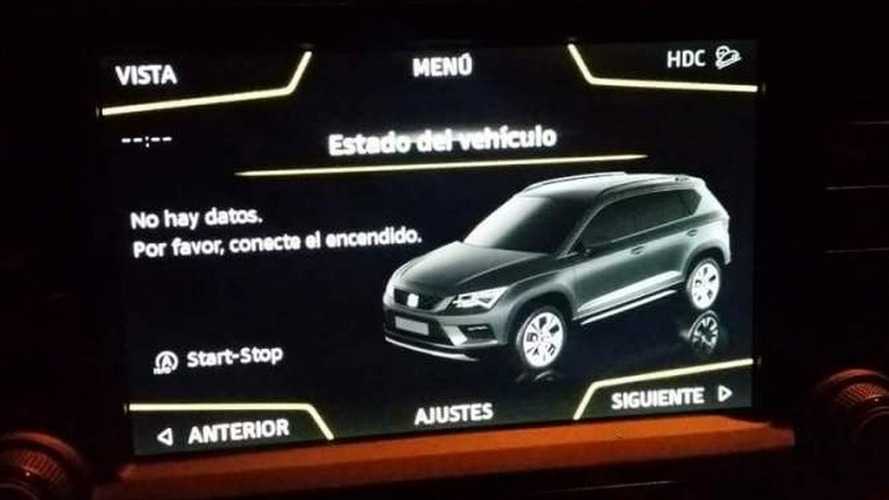 It’s been a long time in the making but VW’s troubled Spanish division is just about ready to take the wraps off its very first SUV. It looks exactly as you would expect and seems to borrow some of the sharp lines of the 20V20 concept revealed last year. Along with the car’s exterior design we also have a possible name for the model as SEAT will apparently sell this as the “Aran.”

According to preliminary details, the MQB-based model is going to be 171.7 inches (4363 mm) long, 72.4 inches (1841 mm) wide and 63 inches (1600 mm) tall. It will feature a 103.8-inch (2638-mm) wheelbase and will be offered with a standard front-wheel drive layout and an optional all-wheel drive arrangement available only with the beefier engines.

Speaking of which, the gasoline range will apparently include at least the turbocharged 1.4- and 1.8-liter motors. On the diesel side, SEAT will sell the Aran with a 2.0-liter TDI in two states of tune: 150 hp and 190 hp. Depending on engine choice, the SUV will be offered with a six-speed manual gearbox and a DSG.

SEAT will bring the VW Tiguan-based SUV to next month’s Geneva Motor Show before starting deliveries in the summer.