Porsche may announce 911 plug-in today, says no to autonomous 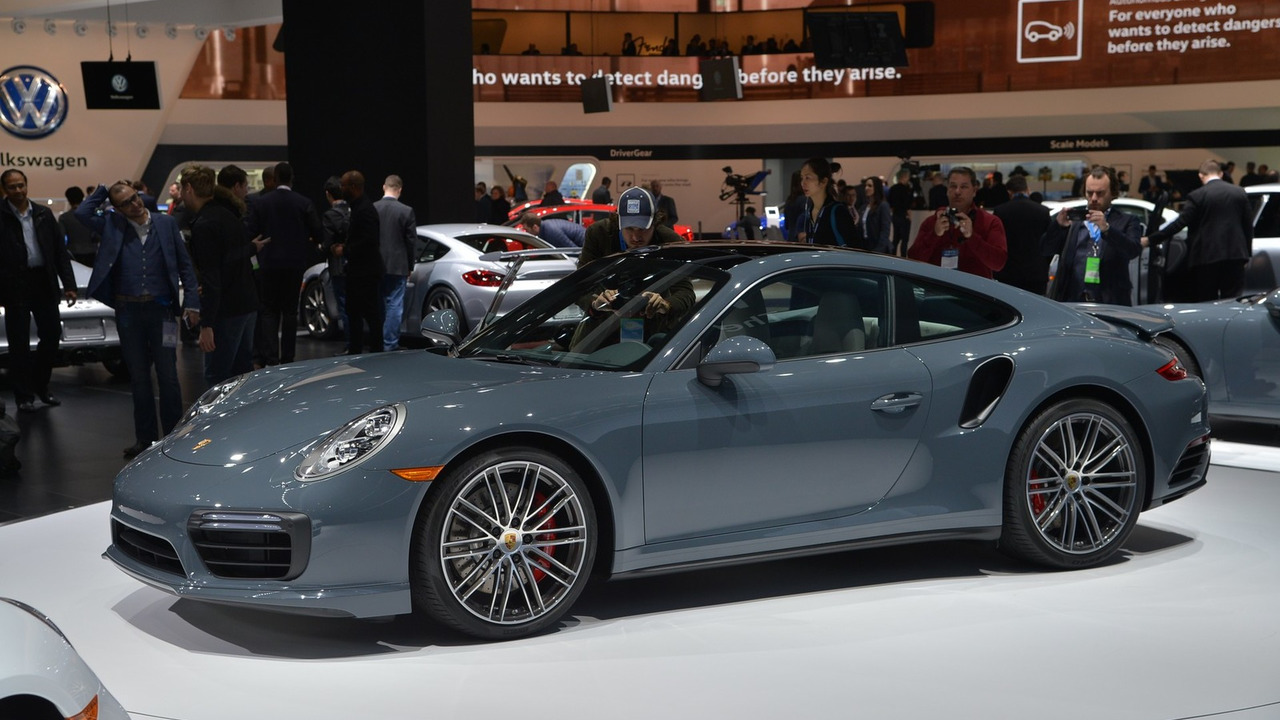 Porsche is said to make an announcement later today concerning a 911 plug-in hybrid slated to arrive in 2018.

Porsche is said to make an announcement later today concerning a 911 plug-in hybrid slated to arrive in 2018.

The company’s CEO Oliver Blume told German newspaper Westfalen-Blatt the big news and apparently a summary of the interview will be published today. He said the 911 plug-in hybrid is going to have an electric range of up to 31 miles (50 kilometers) and will go on sale in 2018.

We remind you last month we heard Porsche engineering boss Erhard Mössle saying the engineers have to tackle a variety of packaging problems for the greener 911. He went on to specify the plug-in hybrid derivative will be based on the next-generation 911 that is being engineered to handle the added hardware related to the plug-in hybrid setup.

Getting back to the interview, Oliver Blume also talked about driverless cars by saying he does not believe these are in Porsche’s near future. For this reason, the Stuttgart-based marque hasn’t teamed up so far with any of the technology companies to work on autonomous vehicles.

At one point during the interview, the top brass at Porsche made an interesting statement: “an iPhone belongs in your pocket, not on the road.” Porsche's vision for the future makes sense taking into account the company focuses on performance cars that without human control would be pretty much pointless.

We will do a follow-up story once the interview will be published by Westfalen-Blatt.

Gallery: Porsche may announce 911 plug-in today, says no to autonomous