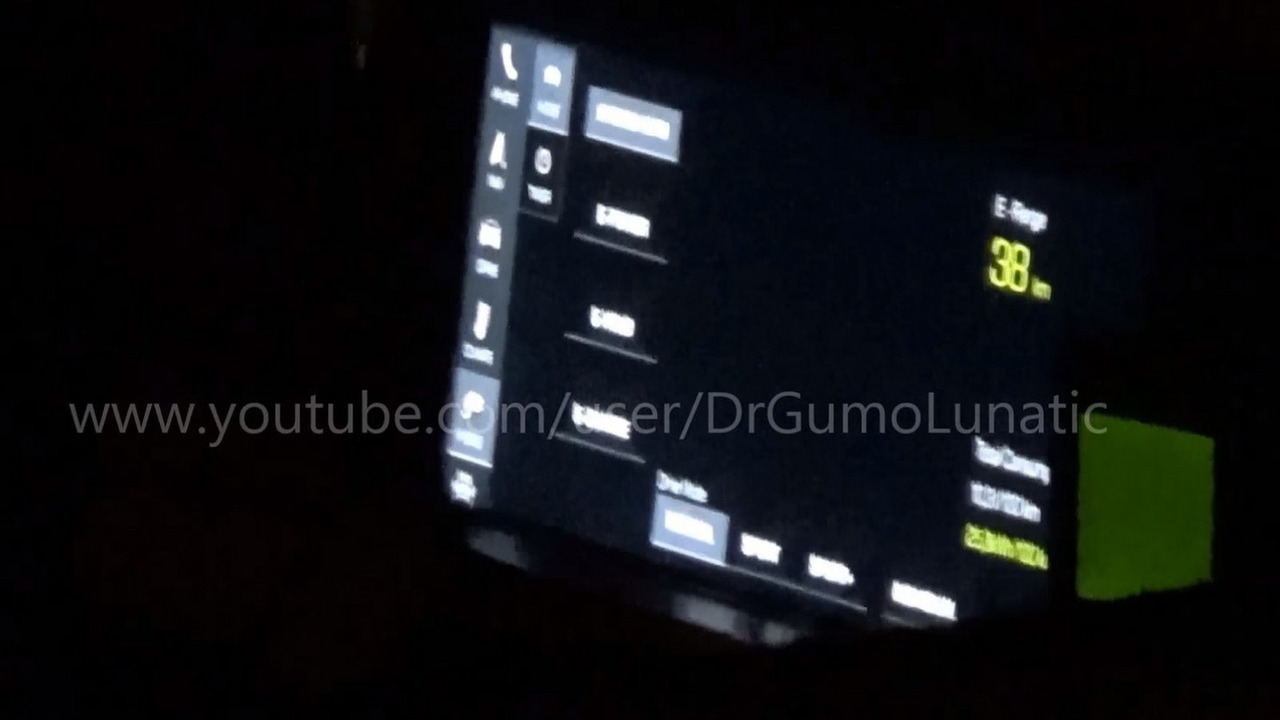 A prototype of the 2017 Porsche Panamera S E-Hybrid has been caught on camera in the night.

A prototype of the 2017 Porsche Panamera S E-Hybrid has been caught on camera in the night.

Spotted by YouTuber “DrGumoLunatic” in Stuttgart, the lightly masked prototype is only covering the lighting clusters and as you can see once again the design is evolutionary rather than revolutionary. The rear end will be sleeker compared to the outgoing model which has always been criticized for looking bulky at the back.

As far as the interior cabin is concerned, a recent batch of spy images has shown a plethora of capacitive-touch buttons and in the attached spy videos you will notice the all-digital instrument cluster.

This particular prototype utilizes a hybrid setup which will certainly prove to be more efficient compared to the current car. The latter has a theoretical electric range of up to 22 miles (35 kilometers), but the car seen here already has a little bit more, with the large infotainment screen showing 23.6 miles (38 km). The boost in e-range will come not just from the upgraded plug-in hybrid hardware, but also from the new MSB platform that will enable a weight loss of approximately 200 pounds (91 kilograms).

It remains to be seen what will power the new Panamera S E-Hybrid as Porsche’s engineers could replace the supercharged 3.0-liter V6 engine with something else. Perhaps Porsche will install the new turbocharged 3.0-liter V6 that made its debut a few months ago in the Audi S4. A stronger electric motor and an upgraded battery pack are also on the menu, but details are scarce at the moment.

We won’t have to wait much longer for an official reveal as Porsche has promised to introduce the second-gen Panamera at the Geneva Motor Show which kicks off in about a month from now. Don’t be too surprised if an online reveal will occur in the weeks to come.