Confirmed: Daihatsu to become a wholly-owned subsidiary of Toyota 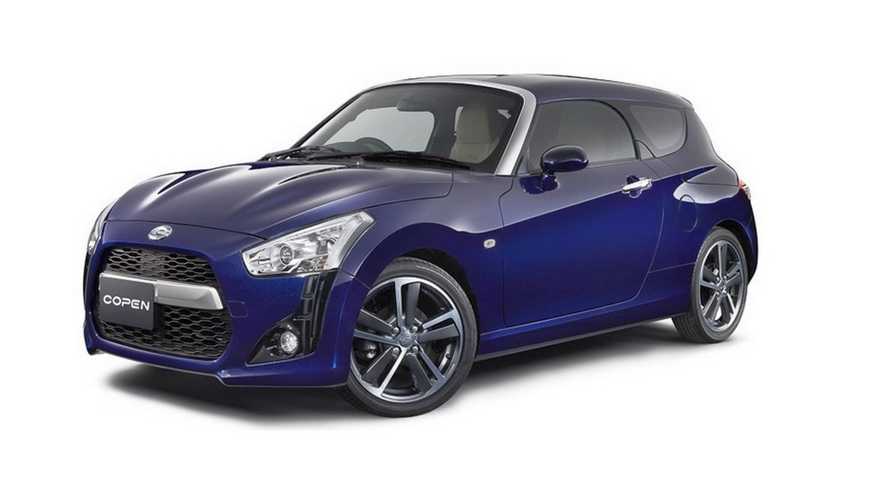 Toyota has announced it will acquire the remaining shares in Daihatsu and the deal is expected to be finalized by August.

Toyota has announced it will acquire the remaining shares in Daihatsu and the deal is expected to be finalized by August.

It was only on Wednesday when we heard Toyota saying it is interested in a Daihatsu buyout and now the two parties have reached an agreement. Toyota has a majority stake of 51.2% in Daihatsu and it will buy the other 48.8% shares in the following months which means Daihatsu is going to become a wholly-owned subsidiary of Toyota. There’s no word about the transaction’s price, but earlier this week we heard it could stand at around $3.2 billion.

Toyota and Daihatsu are going to share technologies right from the conceptual stages, with Toyota focusing on safety, environment, comfort, and user experience. As for Daihatsu, it will channel its efforts towards cost- and fuel-efficient technologies. Moreover, both automakers are going to use each other’s bases of operations in emerging markets.

Speaking about the buyout, Toyota President Akio Toyoda said: "This is an opportunity for us both to stop feeling that we need to go it alone, and trust each other to take full advantage of our respective strengths. In other words, we can now focus on our core competencies. That, I believe, is the key to achieving and sustaining global competitiveness."

His sentiments were echoed by Daihatsu President Masanori Mitsui in the following statement: "I believe we have now found a course of action that will enable us to continue our growth for the next 100 years. We see this as the perfect opportunity to cement our relationship with Toyota, and, by doing so, to embark on a new period of growth, and to elevate the Daihatsu brand to a global standard."

Gallery: Confirmed: Daihatsu to become a wholly-owned subsidiary of Toyota