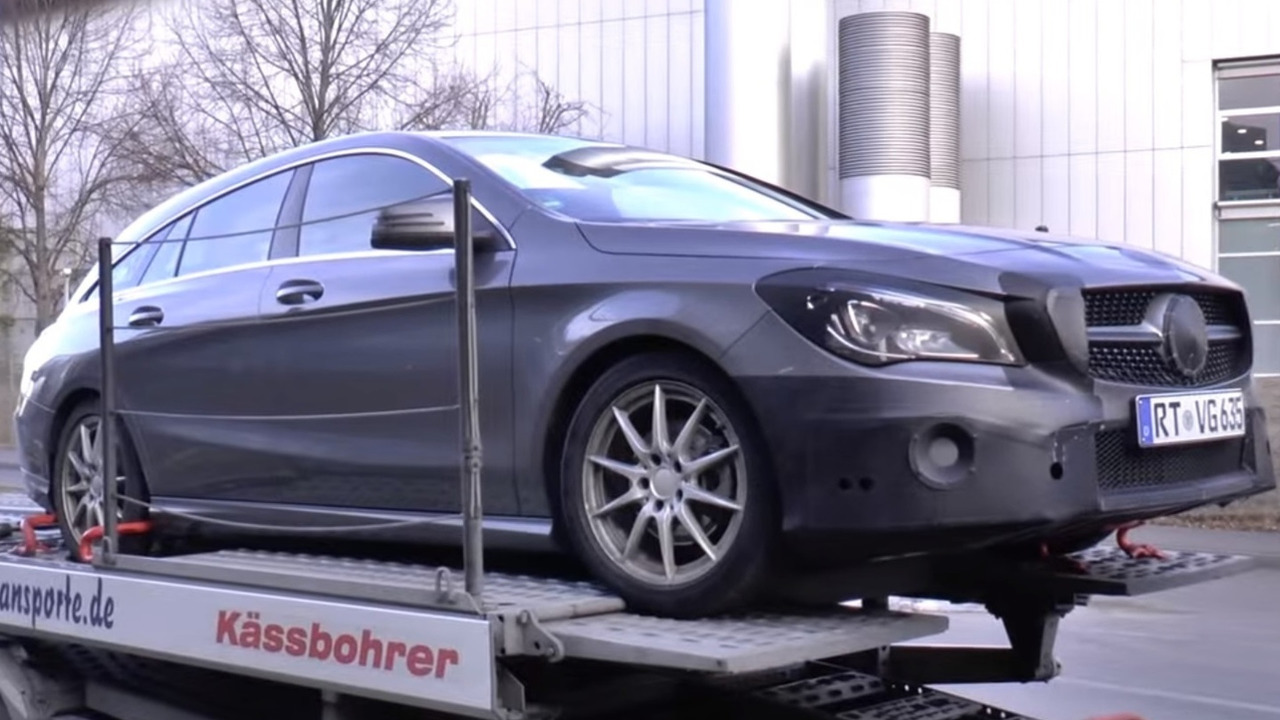 The most practical member of the A Class family is getting ready to receive a minor refresh which will come relatively early in the model’s life cycle.

The most practical member of the A Class family is getting ready to receive a minor refresh which will come relatively early in the model’s life cycle.

The reason why this near-production prototype wears very little mascara is because the cosmetic tweaks will be subtle and probably noticeable only to fans of the company with the three-pointed star logo. Without any doubt the most significant change is going to be the switch to full LED headlights replacing the current bi-xenon setup. The facelifted A Class hatchback has already received the upgrade which will also be applied on the CLA “four-door coupe.”

Some changes to the bumpers and the graphics of the LED taillights are also on the agenda, but nothing to write home about. All these cosmetic revisions will be basically carried over from the five-door hatchback so don’t hold your breath for any surprises.

It’s the same story with the interior bound to receive the updated eight-inch infotainment system of the regular A Class which now has support for Android Auto and Apple CarPlay. Rounding off the list of cabin changes are the galvanized switches and the slightly modified instrument cluster with a tubular design.

Expect both CLAs to be officially introduced in a little over a month from now at the Geneva Motor Show before going on sale in June.