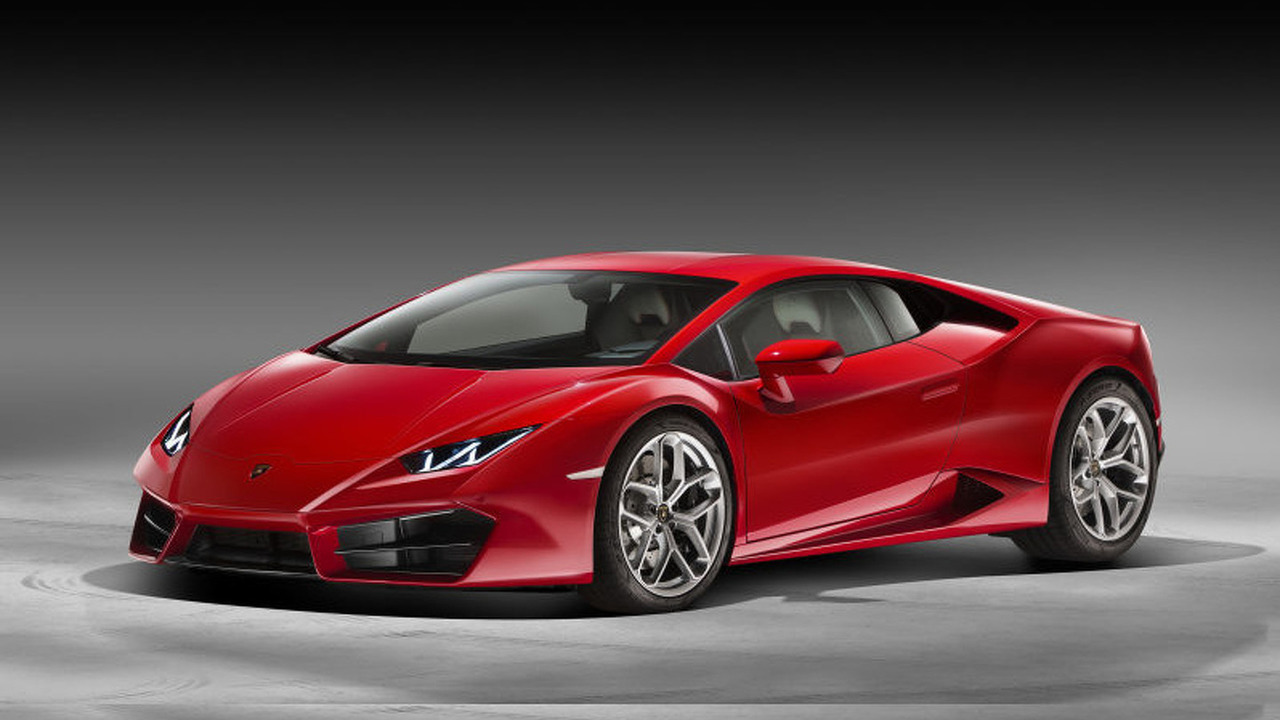 Lamborghini is proud to announce 2015 was the company’s best year ever after delivering a record 3,245 units.

Lamborghini is proud to announce 2015 was the company’s best year ever after delivering a record 3,245 units.

The achievement beats Lamborghini’s previous record established in 2014 when the company sold a total of 2,530 cars. It is the first time when sales surpass the 3,000 mark and chances are 2016 will be even better taking into account Lamborghini added just this month 30 new employees to keep up with demand.

Last year, Lamborghini hired more than 150 assembly line workers, technicians, and specialists and now the company from Sant’Agata Bolognese employs 1,300 people. In the following years an additional 500 will join the staff to work at the production site set to grow from the existing 80,000 square meters to 150,000 square meters.

All these changes are being made to get everything ready for the addition of a third model as Lamborghini will introduce the production-ready Urus in 2018. Lamborghini president and CEO Stephan Winkelmann estimates annual deliveries will increase to 5,000 - 6,000 units following the SUV’s launch.

It’s not just the regular Huracan and Aventador models that are hugely successful, but also the ultra-exclusive limited-run models like the upcoming Aventador-based “Centenario” (name not confirmed). The model hasn’t even been officially unveiled, but all 40 units (20 coupe sand 20 roadsters) have already been pre-sold. Reports indicate the coupe was available for $2.38 million, so the roadster was probably even more expensive. We will see this car in a little over a month from now at the Geneva Motor Show when the company will celebrate 100 years since Ferruccio Lamborghini’s birth.