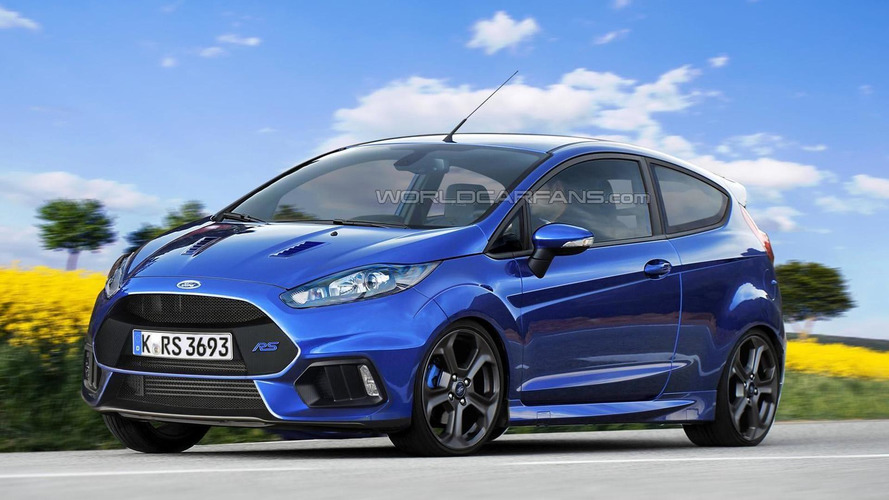 Rumors about a Ford Fiesta RS have been swirling for months but it appears the model isn't going to happening.

Rumors about a Ford Fiesta RS have been swirling for months but it appears the model simply isn't going to happening.

While most automakers decline to comment on future product plans, Ford Performance chief engineer Tyrone Johnson told Motoring that he's heard "... some comments from senior Ford people that it’s definitively not in the plan."

The news is unfortunate as reports had suggested the Fiesta RS would use a turbocharged 1.6-liter four-cylinder engine that developed up to 246 horsepower.  The model was also rumored to have an aggressive body kit, a sport-tuned suspension, and a high-performance braking system.

Despite downplaying the possibility of a Fiesta RS, Johnson confirmed the company is already working on its next high-performance model.  The engineer declined to give details but Ford has already confirmed plans to introduce at least 12 high-performance cars including the Focus RS, F-150 Raptor, Mustang Shelby GT350 / GT350R and the all-new GT.

That raises a number of possibilities but one key contender is the Shelby GT500.  Rumored to be introduced in 2018, the GT500 will reportedly have a 3.5-liter EcoBoost V6 engine like the Ford GT.  The engine is expected to produce more than 600 hp and be connected to a six-speed manual transmission. 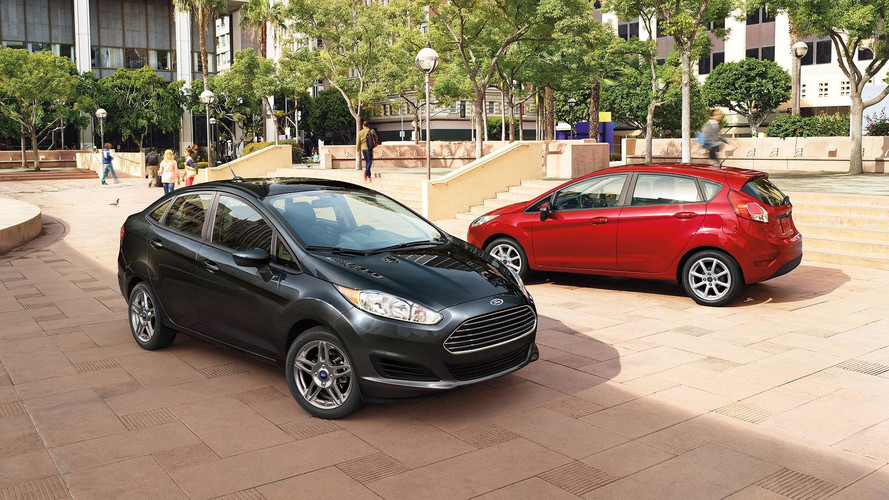