Ford to exit Japan and Indonesia markets this year 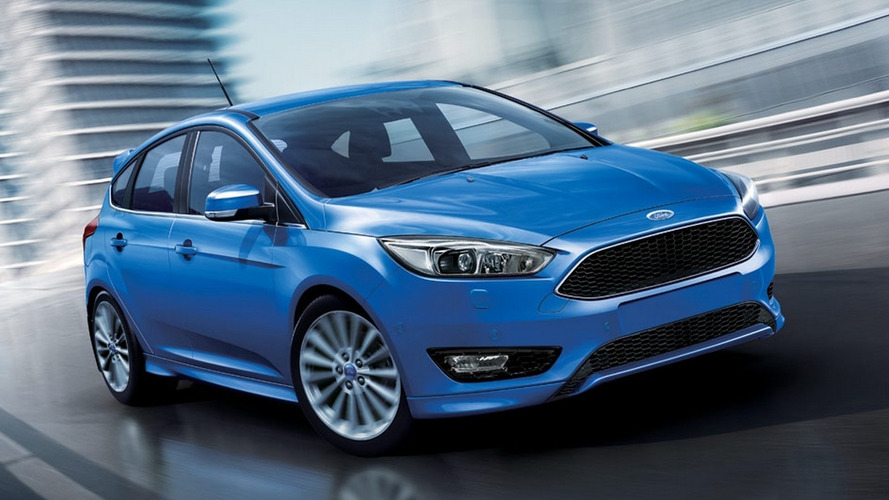 In a rather unexpected announcement, Ford has disclosed plans to close up shop in Japan and Indonesia this year.

In a rather unexpected announcement, Ford has disclosed plans to close up shop in Japan and Indonesia this year.

The reasoning behind this decision is quite simple as the Blue Oval company mentions there is “no reasonable path to profitability” in those two markets. In other words, Ford doesn’t see how it could come up with a business plan that would prove to bring in the money. As a consequence, Ford will terminate all of its activities in Japan and Indonesia.

This means all of the dealerships are going to be closed in the following months and the company will stop sales and imports of all Ford vehicles. It’s the same story with the firm’s luxury marque Lincoln which is currently being sold only in the Land of the Rising Sun.

In Japan, Ford has on sale a total of six models available through 52 dealers: Fiesta, Focus, Mustang, EcoSport, Kuga, and Explorer, along with two Lincolns, the MKX and Navigator. In the Indonesian market, Ford has 44 franchised dealerships selling the Fiesta, Focus, EcoSport, Everest, and the Ranger.

The shocking reveal was made via an e-mail sent by the company’s Asia Pacific President Dave Schoch to employees working in the region. All of the product development conducted in Japan is going to be moved to another location.

Gallery: Ford to exit Japan and Indonesia markets this year