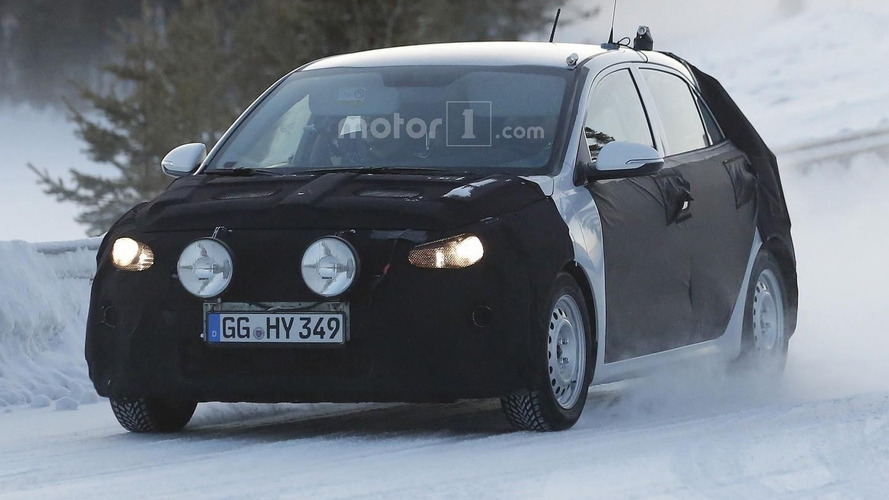 The next-generation Kia Rio is set to spawn a performance derivative if we were to believe a new report coming from UK.

The next-generation Kia Rio is set to spawn a performance derivative if we were to believe a new report coming from UK.

Less than a week ago we saw the very first batch of spy images with Kia’s upcoming fourth-gen Rio supermini and now it seems the model will also be offered in a hotter “GT” version. It’s being envisioned as a direct adversary for the Ford Fiesta ST and according to the report it will utilize a turbocharged 1.6-liter four-cylinder engine.

The motor is already available in Kia’s lineup in a couple of states of tune and is expected to have approximately 180 horsepower in the Rio GT (name not confirmed). The model will obviously be based on the upcoming regular Rio, so it will ride on an entirely new platform that will come with a significant weight loss.

Those spy photos we shared showed a modified body shape and most likely an increased size. As for the interior, a company insider says it will be a “quantum leap”, so expect better materials and the latest developments in infotainment.

The spicier Rio won’t be Kia’s only new GT-badged model as the company has already announced its intentions of launching the Optima GT later this year. Moreover, a production version of the rear-wheel drive GT concept is mooted for a 2017 launch and will be a halo model for Kia’s GT-branded cars. 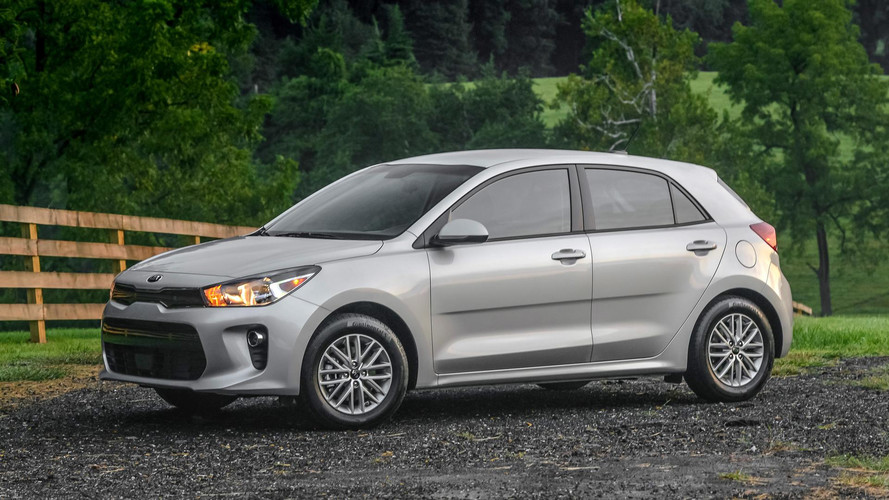