Report says many VW bosses knew about diesel trick since 2006 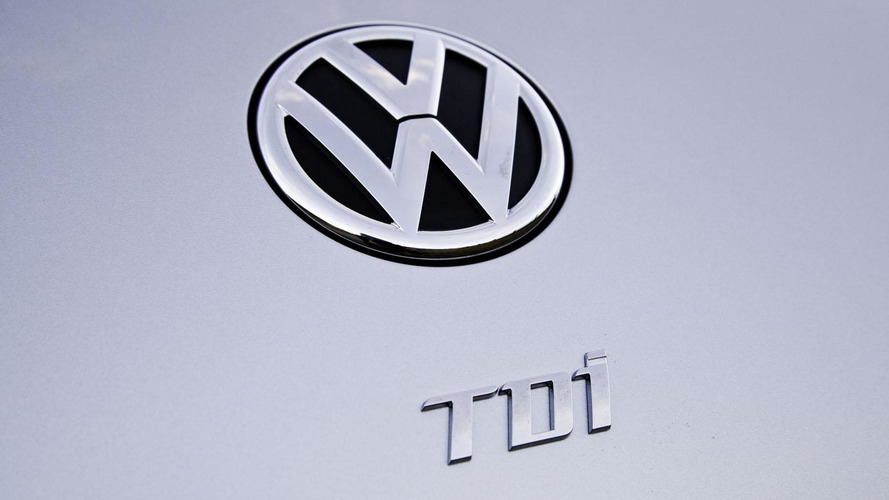 German media is reporting the diesel shenanigans at the Volkswagen Group date back to the year 2006.

German media is reporting the diesel shenanigans at the Volkswagen Group date back to the year 2006.

According to Sueddeutsche Zeitung newspaper, talks about a defeat device started back in 2006 and it was a known topic among many managers and other members of the staff. The reveal was made in yesterday’s issue and it cites results from an internal investigation conducted by VW.

The same source adds a senior member that wasn’t aware of the diesel tricks was alerted in 2011 by a whistleblower. Interestingly, that employee himself was involved in the illegal maneuvers to make the TDI-powered cars pass the emissions tests. However, the VW manager decided to simply ignore him and did not take any measures to stop the deceit.

Sueddeutsche talks about an “air of desperation” within the department in charge of making the cars pass the U.S. emissions regulations. The employees worked hard to find a fast and cheap solution to make the turbodiesel cars comply with the guidelines, but ultimately failed. Instead of telling VW’s board that it simply can’t be done, “we opted for a fraud” as “nobody had the courage to admit failure”, said someone from VW.

VAG will go public with the first results of the investigation in April during the annual shareholders’ meeting. We should remind you that in September last year VW said only a few people knew about what was going on with the diesel manipulation. However, the latest findings (yet to be confirmed) point towards the exact opposite of the company’s statement.