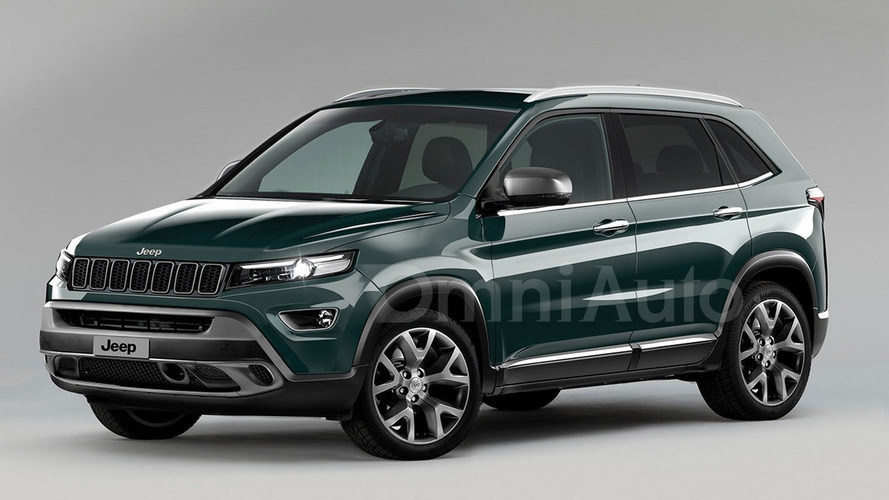 The Compass and Patriot are heading towards a well-deserved retirement as Jeep’s new compact SUV will serve as a replacement for both. One of the two names will live on since Fiat Chrysler Automobiles has announced the new model will be called either “Compass” or “Patriot.”

Seen here is a speculative render from OmniAuto that is heavily influenced by the Cherokee, including the thin headlights that are now a little bit bigger to match the model’s increased footprint. The side profile could have more in common with the larger Grand Cherokee, but we’ll just have to wait and see about that.

The new Compass/Patriot is expected to ride on an extended adaptation of the Small Wide platform that has underpinned the smaller Renegade and Fiat 500X. Jeep will offer the new compact SUV with both front- and all-wheel drive layouts, along with a turbocharged 2.0-liter inline-four engine mated to a nine-speed automatic gearbox.

After getting its proper reveal in the March at the New York Auto Show, the Jeep Compass & Patriot replacement will go on sale in the second half of the year as a 2017MY. There was a report last year indicating Fiat could get its own version of the model set to use the “500XL” moniker, but it remains to be seen whether this is true. 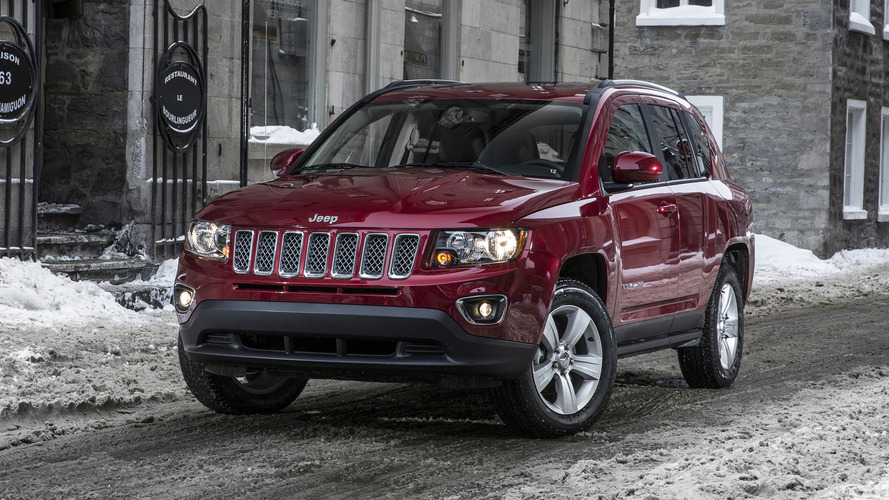