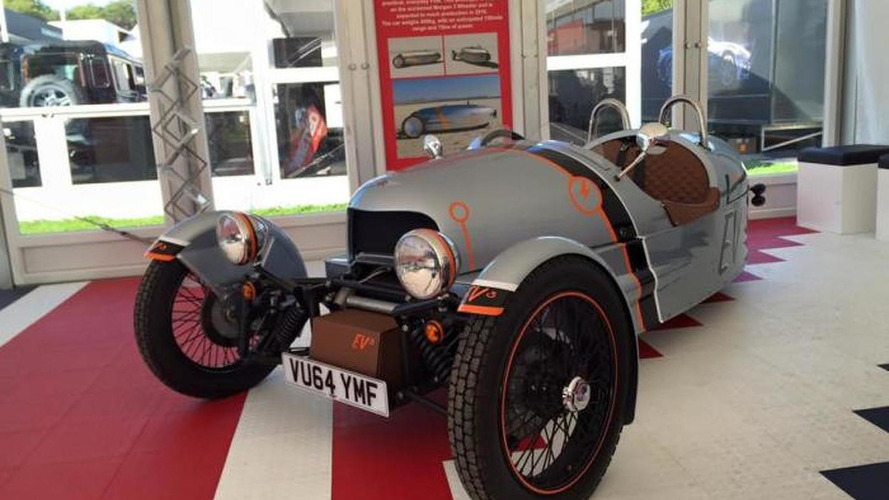 At last year’s Goodwood Festival of Speed we saw Morgan’s EV3 prototype which signaled the company’s electrified future. Now, the legendary British marque has announced it will lead an $8.5-million (£6M) project to develop hybrid powertrain technologies in collaboration with UK companies Delta Motorsport and Potenza Technology. The project is being funded by the British government through the Advanced Propulsion Centre in a bid to boost development of greener cars that have less CO2 emissions and lower fuel consumptions.

The new technologies will be found in Morgan’s cars from 2019 when the company will introduce a hybrid setup that by the end of the decade will be offered on all models in the lineup. There’s no word just yet about a pure electric model, but the aforementioned EV3 prototype showed that Morgan is willing to embrace zero-emissions technology.

Morgan estimates that by working on hybrid hardware it will be able to attract more customers once the technology will be generally available across the range. In return, the British niche marque of hand-built sports cars believes this will generate additional workforce at the factory in Malvern and also within the partnering companies, so it will be a win-win situation.