Audi to focus on e-tron models, will delay the Q4 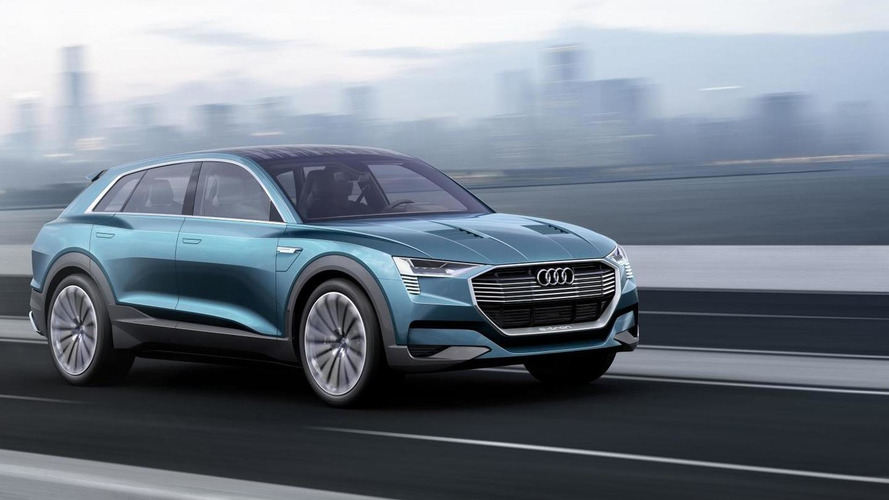 Audi is still reeling from the effects of the Dieselgate scandal and it appears the company has decided to shift its focus to electric and fuel-cell vehicles.

According to Car & Driver, the company's board has decided to dedicate more financial and engineering resources to the development and construction of eco-friendly models such as the Q6 e-tron which will be built in Belgium starting in 2018.  As a company insider explained, "Everybody is of course concerned about the aftereffects of the diesel crisis, and the thinking is that Audi has to show people we are serious about these kinds of cars."

Unfortunately, the focus on eco-friendly models will come at a cost.  Nothing is official but the magazine is reporting several vehicles have been put on the backburner including the Q4 crossover.  Other models impacted by the change reportedly include the production versions of the TT Offroad and TT Sportback concepts.

Some fans will obviously be disappointed by the news but the Q6 e-tron has a lot of potential as the e-tron quattro concept that previews the model has three electric motors that produce a combined output of 503 horsepower.  This enabled the concept to accelerate from 0-100 kilometers per hour in 4.6 seconds, hit a top speed of 210 km/h (130 mph), and travel more than 500 kilometers (311 miles) on a single charge.

Gallery: Audi to focus on e-tron models, will delay the Q4