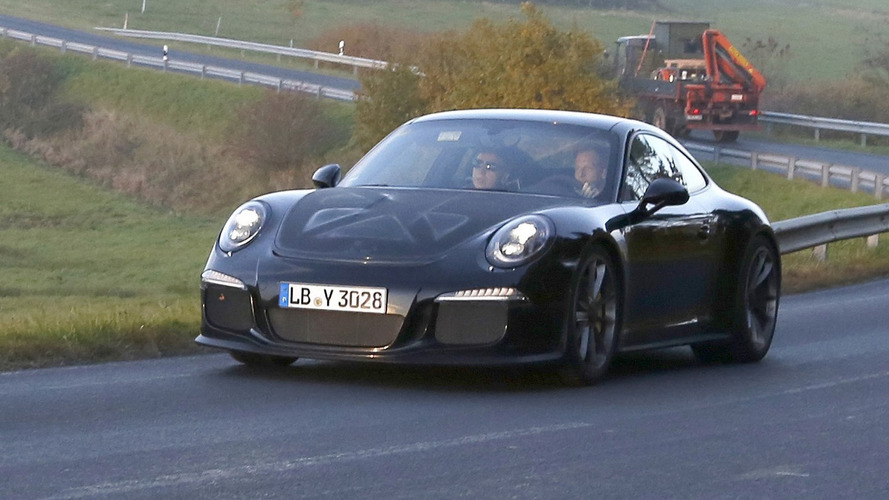 We asked about the upcoming model, Achleitner told Motoring “Come to Geneva and you’ll find out, but for now this is all I can talk about.”

Despite this subtle hint, Achleitner conceded 911 R production will be severely limited.  However, he refused to confirm rumors that the company is only planning to build 600 units and all of them have already been spoken for.

Porsche has been tight-lipped about the model but it is expected to be based on the 911 GT3 and be a high-performance road car that appeals to purists.  Give its mission, the model will come sparely equipped in order to save as much weight as possible.

Details will be announced in Geneva but previous reports have suggested the car will cost more than $160,000.  If that number is correct, it will cost approximately $30,000 more than the 911 GT3.