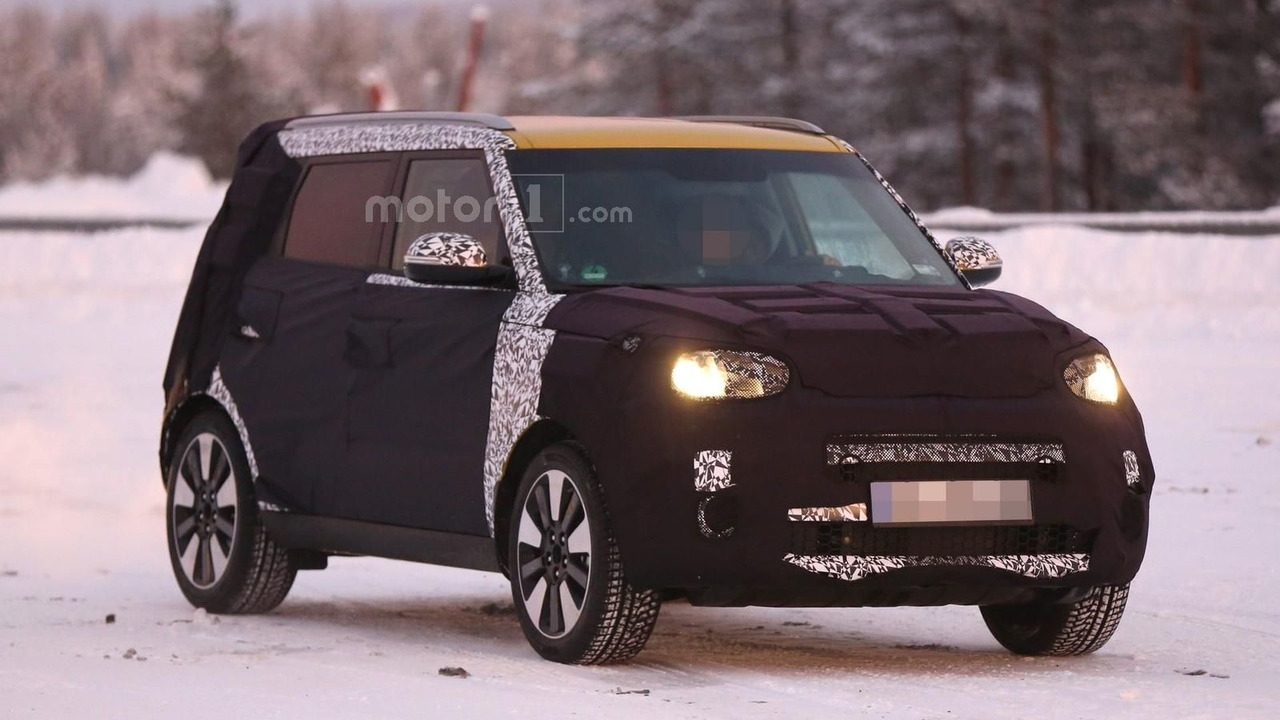 The Kia Soul is nearly three years old so the company is preparing a facelift for the popular model.

The Kia Soul is nearly three years old so the company is preparing a facelift for the popular model.

Recently caught undergoing testing in Scandinavia, the updated model is heavily camouflaged but we can see it will have a new front fascia with restyled headlights and modified air intakes.  The Soul also gains a new rear bumper and updated taillights.  Lastly, it appears the facelifted model will eschew the current car's fake front fender vents.

Interior changes are a bit of a mystery as our spy photographers report the cabin was covered by camouflage.  This suggests the model will receive a handful of updates.  Nothing is official but these changes will likely include revised trim and upholstery combinations as well as the addition of an upgraded UVO infotainment system.

Engine options remain unconfirmed but speculation suggests the Soul could gain new or upgraded powertrains.  There's no word on specifics but we can also expect some other performance tweaks including a revised suspension and a retuned steering system.

The facelifted Soul is expected to be introduced later this year or early next year as a 2017 model.