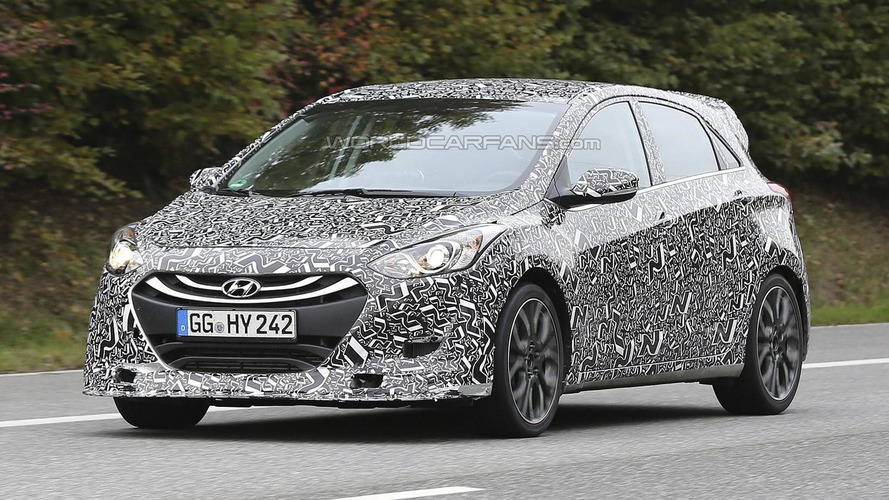 Speaking to Auto Express, Yang said the next-generation i30 will have an N variant that is front-wheel drive and produces less than 300 horsepower.  This is a tad surprising as rumors had suggested the car would have all-wheel drive as well as a turbocharged 2.0-liter four-cylinder engine that develops more than 300 hp.

Yang also revealed plans to other N models including a "small Genesis" with all-wheel drive and another model he refused to mention.

While Yang was light on details, Car & Driver is reporting one of the latter two models will be based on the Genesis G70 coupe.  As N boss Albert Biermann explained, the G70 will be a “whole new animal” that is pretty sporty in standard guise.  He went on to say the N variant will be a "really nice-handling car" and hinted it will have a "lot of power.”

Nothing is official at this point but the magazine believes the car will likely be equipped with a biturbo 3.3-liter V6 engine.  It produces 365 hp in the G90 but could produce 425+ hp in the N variant.