US gas prices dipping below $1 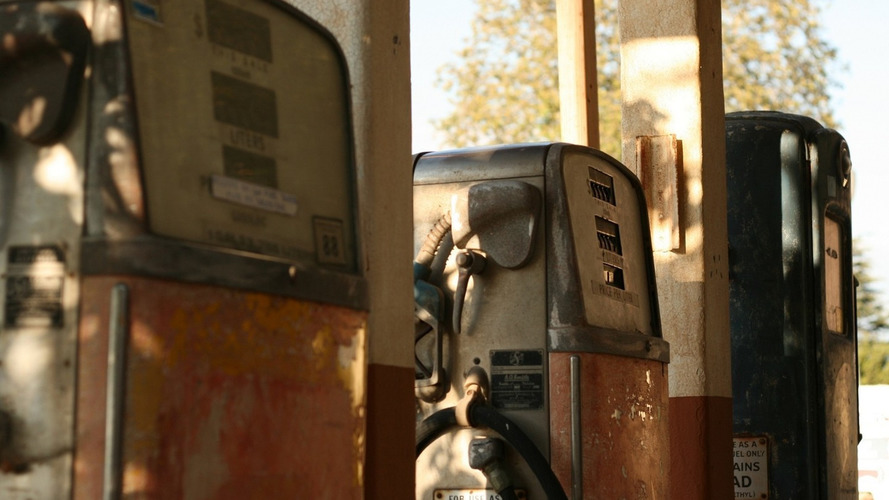 You will be happy to hear gas prices have officially dipped below the $1 mark in United States.

You will be happy to hear gas prices have officially dipped below the $1 mark in the United States.

At the beginning of the year we talked about an analysis made by AAA about American gas pricing estimated to go down even further this year. That seems to be the case as Michigan is now the first state with a gas station selling fuel for less than $1 per gallon. As a matter of fact, the Beacon & Bridge Market in Houghton Lake is asking just 78 cents for a gallon (3.78 liters) of gas.

AAA Michigan says gas prices in the state have diminished by approximately 13 cents in the last seven days. You can also grab cheap fuel from a Marathon gas station located in Houghton Lake where it costs just 95 cents.

As far as the Detroit metropolitan area is concerned, the average price stands at around $1.73 per gallon, which represents a 12-cent decrease compared to last week’s average.

This can only be good news for motorists in United States, especially for those in the market for large vehicles that don’t have great fuel economy. However, we should all enjoy it while it lasts as at one point in the future the prices will likely revert to a more normal level.

Gallery: US gas prices dipping below $1