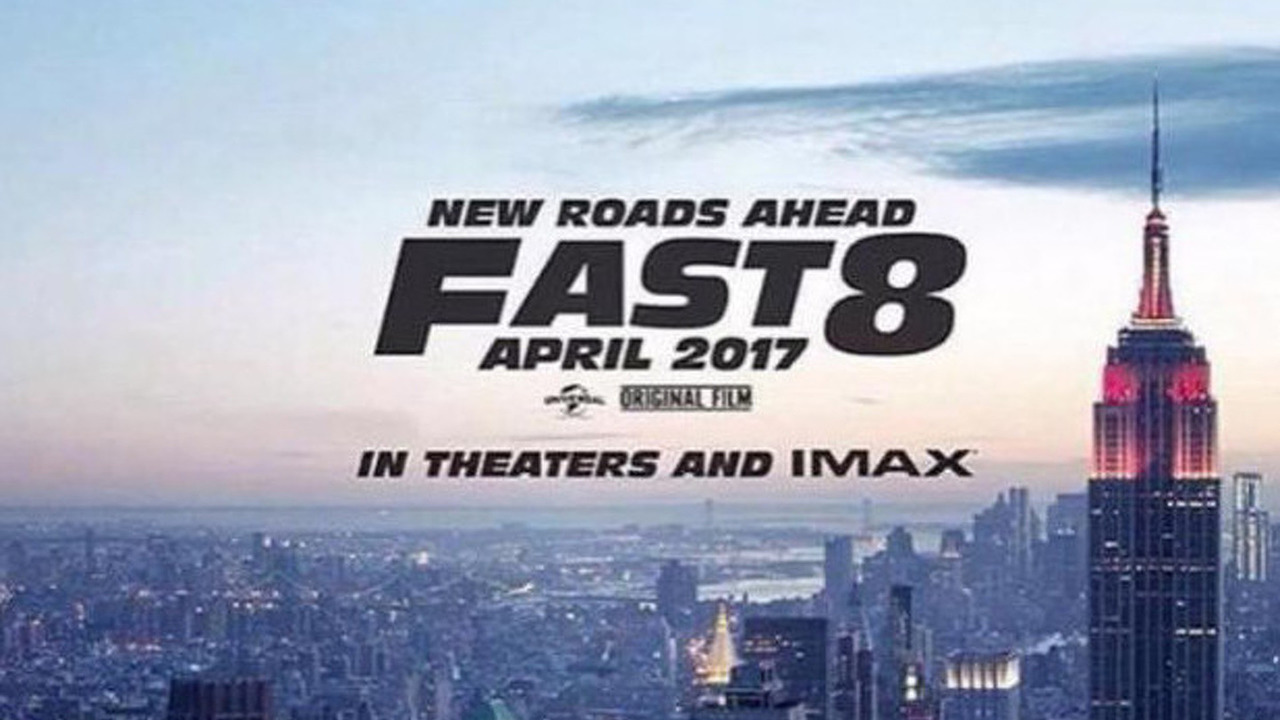 Vin Diesel has published the first poster of the Fast and Furious 8 movie on his Instagram account.

Vin Diesel has published the first poster of the Fast and Furious 8 movie on his Instagram account.

The 48-year old actor, born by the name of Mark Sinclair, will make his seventh appearance in the series as Dominic ‘Dom’ Toretto. The published teaser reveals ‘New Roads Ahead’ name and New York as a main place of filming.

Last year the actor also revealed the eight installment of the series will hit movie theaters worldwide on April 14, 2017. It will be directed by F. Gary Gray, while Diesel will be joined by Dwayne ‘The Rock’ Johnson, and Kurt Russel.

It comes as no surprise the F&F 8 will be filmed in New York, as Diesel commented in November 2015 in an interview on NBC's The Tonight Show  that originally the movie was meant to be set there.

“Something that people don’t know is the first movie came from a Vibe article that was about street racers in New York.”

It was already confirmed this won’t be the last movie from the series as at least two more sequels are planned after Fast and Furious 8.