After coming out with the E Class Sedan, Mercedes is now making last-minute tweaks to the Estate (T-Modell) version spotted by our spy photographers.

After coming out with the E Class Sedan, Mercedes is now making last-minute tweaks to the Estate (T-Modell) version spotted by our spy photographers.

With the new E looking more than ever like the C, it’s only fair to assume the estate versions of the two models will share basically the same design. While some people don’t have a problem with the similarities between the models, others are hoping for a more diversified design to justify the price differences.

Earlier this week we found out Mercedes has green-lighted an E Class All-Terrain which will serve as a direct rival for the Audi A6 allroad. As a consequence, expect a raised suspension, standard 4MATIC all-wheel drive, and a more rugged body making use of plastic body cladding. The same treatment could also be applied on the C Class Estate to turn it into an A4 allroad competitor.

The E Class Estate will be shown in June and should be followed shortly by the All-Terrain derivative, with both of them going on sale before the end of the year. Until then, the E Class long wheelbase will be introduced in April exclusively for the Chinese market. Coupe and cabriolet versions will eventually follow, and there could also be a more luxurious Mercedes-Maybach E Class. 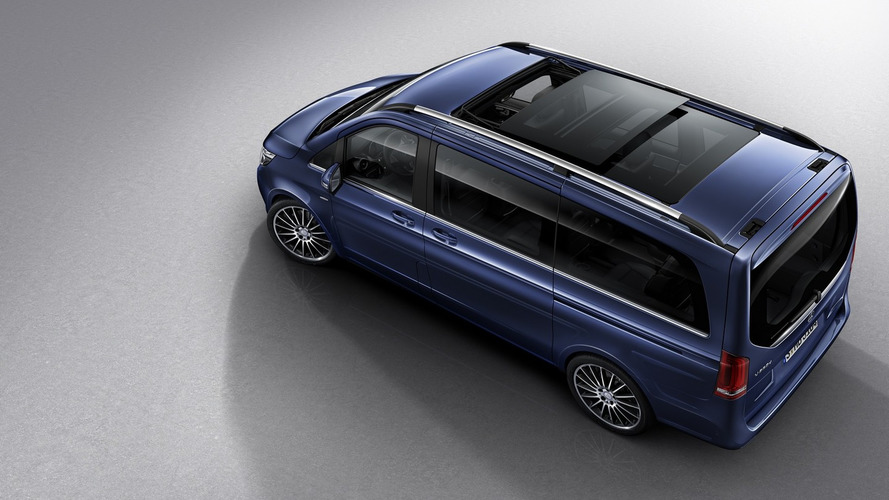