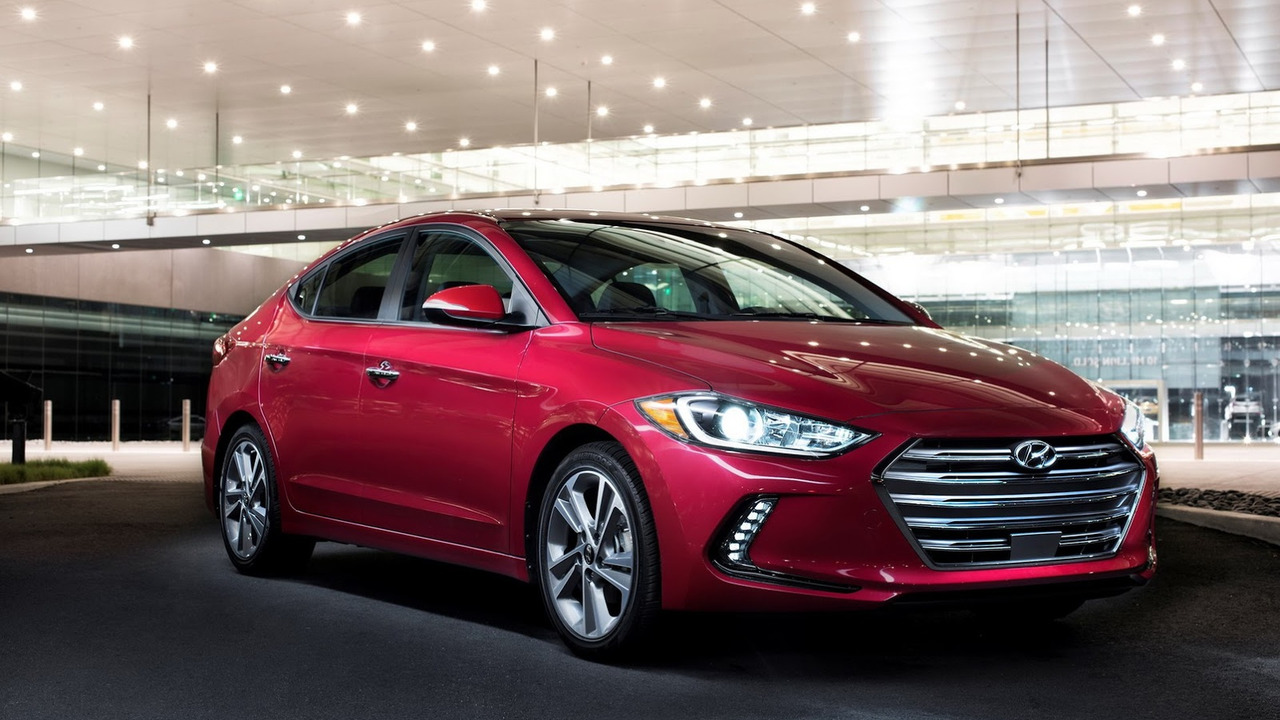 After showing up in Los Angeles last November, the 2017 Hyundai Elantra is now on sale in United States from $17,150.

After showing up in Los Angeles last November, the 2017 Hyundai Elantra is now on sale in the United States from $17,150.

It's $100 cheaper than its predecessor, but keep in mind the price tag does not include the $835 destination fee, so in the end you’ll pay $17,985 for the base SE trim. It’s powered by an all-new naturally-aspirated 2.0-liter four-cylinder engine producing 147 horsepower and 132 pound-feet of torque channeled to the front axle via a six-speed manual.

The engine in the same SE trim can also be had with a six-speed automatic transmission from $18,150, while the better equipped auto-only Limited kicks off at $22,350. The SE and Limited are bound to hit dealerships this month and will be followed later this spring by the Eco variant. The latter will employ a newly developed turbocharged 1.4-liter with 128 horsepower and 156 pound-feet of torque delivered to the road through a dual-clutch, seven-speed transmission.

The entry-level 2017 Elantra SE can be ordered with a Popular Equipment package ($800) featuring cruise control, rearview camera, and a seven-inch Display Audio system with Android Auto and Apple CarPlay support.

Besides the SE, Limited, and Eco trims, the 2017 Hyundai Elantra will also gain a Sport model later this year that will be “the most dynamic Elantra ever.” 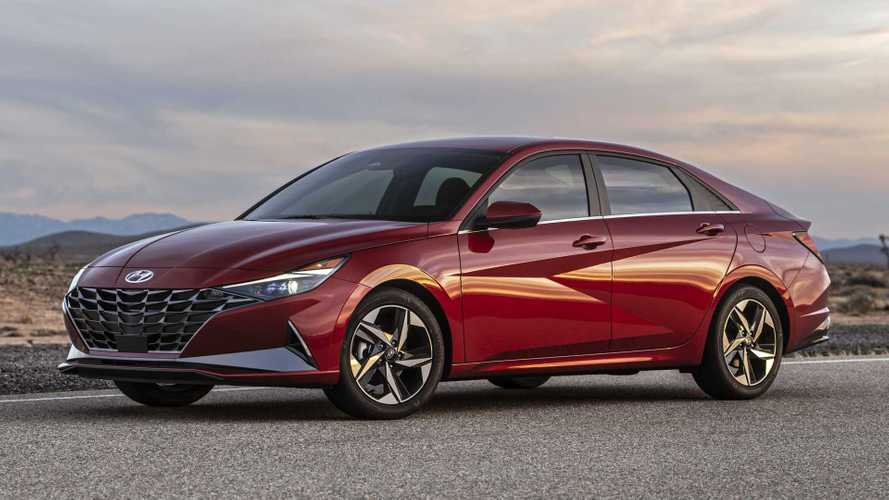