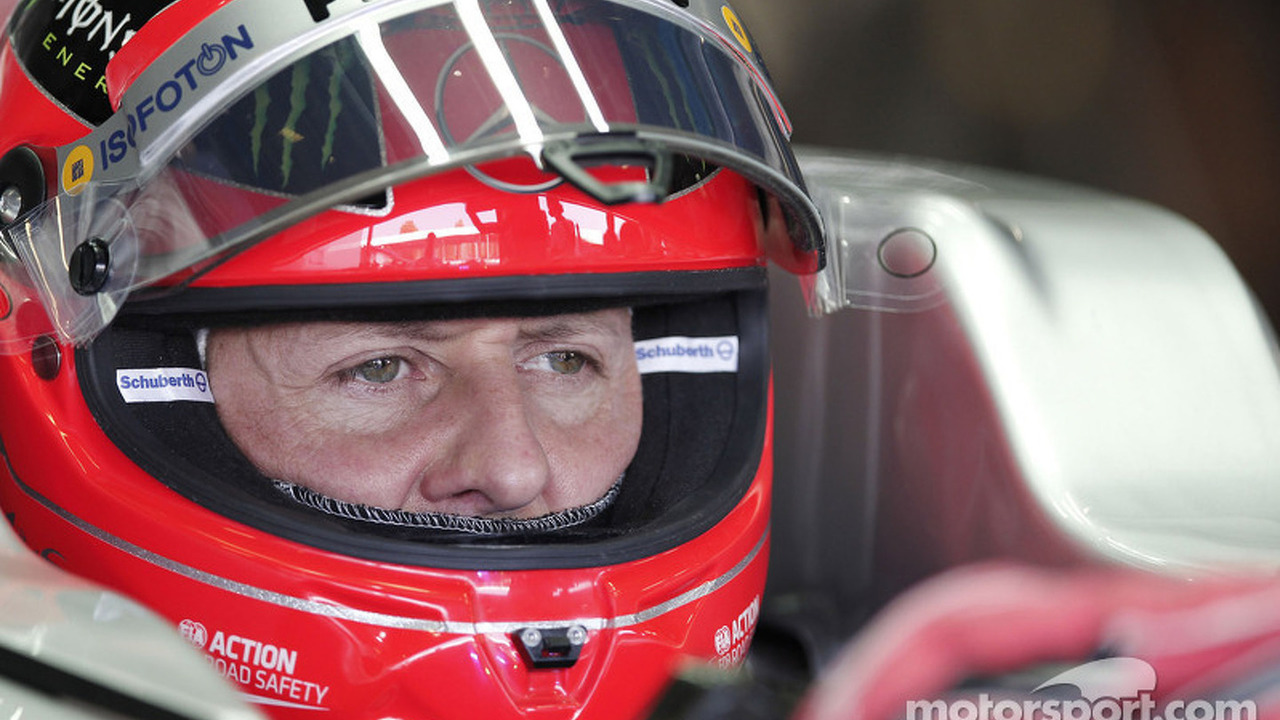 FIA president Jean Todt has admitted that it is very painful to see close friend Michael Schumacher in his current situation.

FIA president Jean Todt has admitted that it is very painful to see close friend Michael Schumacher in his current situation.

The seven-time F1 world champion is still recovering from the severe head injuries he suffered while skiing in France at the end of 2013.

Todt, whose son Nicolas managed the late Jules Bianchi, admitted the last few years have been hard with the Frenchman's death and Schumacher's accident.

"I will not compare them," Todt said on Friday during the annual Sid Watkins Lecture.

"I knew Jules through my son, who was his manager. It is terrible to lose someone in an accident.

"For Michael is it different because he was like my family. When you have someone who is family, who is very close, when they are injured it is painful and you have to be with them.

"Incidentally, I will be with him tonight," Todt added.

Todt met with Pope Francis earlier this week and said he had asked him to pray for Schumacher.

"I asked His Holiness if he wanted to say a prayer for Michael and he gladly accepted," Todt told Vatican radio.