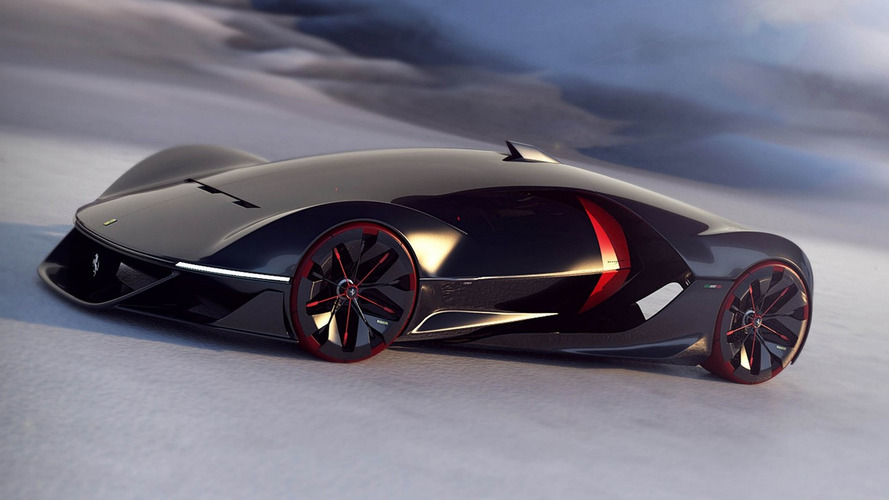 Ferrari has announced the three winning concepts of the 2016 Top Design School Challenge.

Ferrari has announced the three winning concepts of the 2016 Top Design School Challenge.

Six students from the ISD-Rubika in Valenciennes, France took home the “Gran Premio Assoluto” overall prize for their rather spectacular Ferrari Manifesto concept. The jurors were impressed not only by the body’s sleek design, but also by how the doors open to provide access to the futuristic interior cabin.

Next up, the Ferrari FL by Roman Egorov received a special mention from the jury as it was the only design that focused exclusively on the interior. It represents the work of a Russian student from the Hochschule Pforzheim in Germany and he sees the future of a Ferrari cabin with an overhauled human machine interface. Instead of the usual carbon & leather combo, the author sees the Ferrari of the future with noble materials.

Finally, an online ballot picked the Ferrari de Esfera concept as the winner of the “Premio Speciale.” This one is a joint effort of three students learning at the Hongik University in Seoul, South Korea.