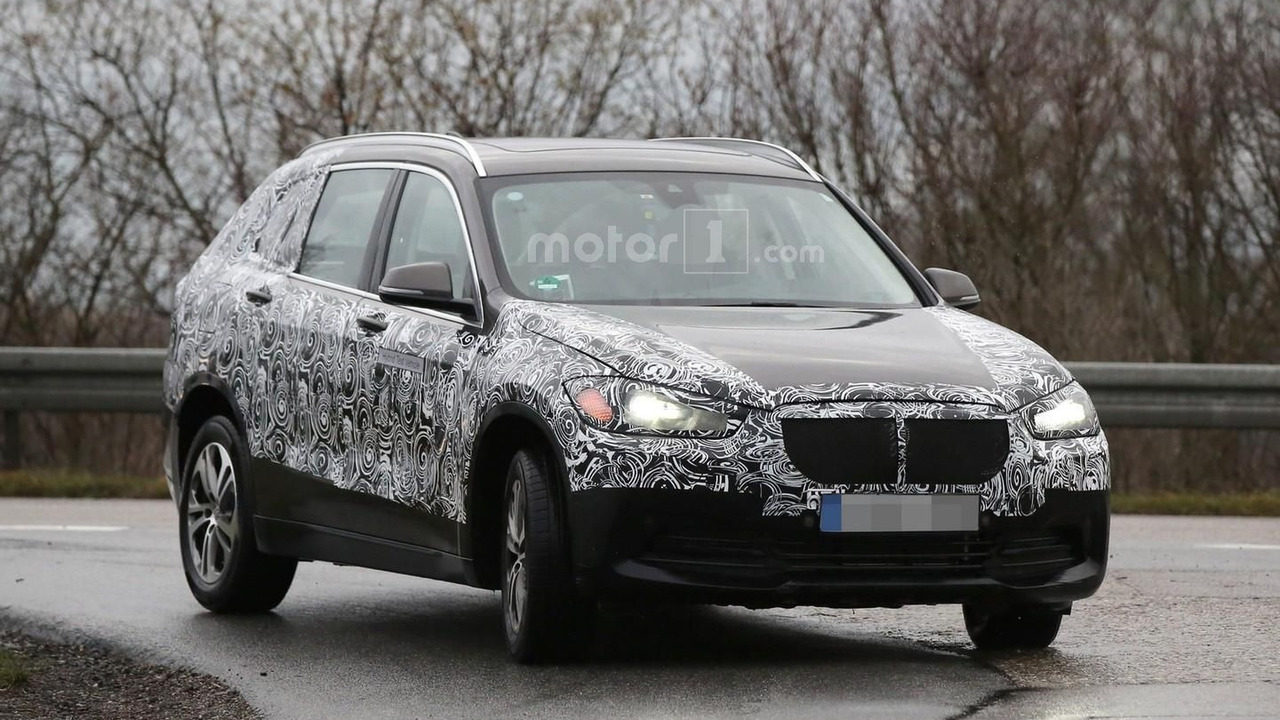 A partially camouflaged prototype of a BMW X1 was caught on camera performing testing with a plug-in hybrid setup.

A partially camouflaged prototype of an X1 was caught on camera performing testing with a plug-in hybrid setup.

We are not exactly sure what we’re looking at here, aside from the obvious fact it’s a second-generation X1. Given the different graphics of the headlights and taillights, we are inclined to believe this is actually a Zinoro-badged model destined to be sold exclusively in China. The “hybrid test vehicle” lettering and second fuel cap are a clear indication this is a plug-in hybrid version.

Looking at the size of the rear side windows, this is most likely the seven-seat X1 which will be sold exclusively in China. The glass seems wider compared to the regular five-seat BMW X1 and the doors could also be a tad longer. That being said, those two rearmost seats will likely be suitable only for kids since there’s not a lot of room available.

If this is indeed the seven-seat X1 plug-in hybrid, the model will be built in China by the BMW Brilliance joint venture between BMW and local manufacturer Brilliance Auto. Those with a keen memory will remember the 2013 Zinoro 1E which was basically a first-gen BMW X1 featuring a pure electric powertrain.

An official reveal of the model is expected to occur in the following months, so stay tuned for additional details and quite possibly new spy images in the forthcoming weeks.