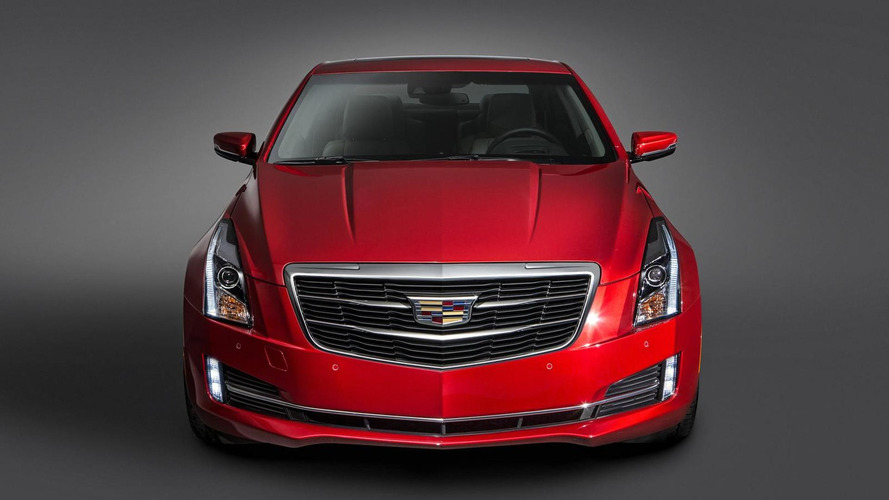 Cadillac executive chief engineer Dave Leone has confirmed the company is working on an all-new model to slot beneath the ATS.

Cadillac executive chief engineer Dave Leone has confirmed the company is working on an all-new model to slot beneath the ATS.

Speaking to Road & Track, Leone wouldn't be drawn into specifics but hinted the model will be a rear-wheel drive sedan that will compete with the Audi A3 and Mercedes CLA.  Both competitors ride on front-wheel drive platforms, so rear wheel drive could really help to make the entry-level Caddy stand out.

Little else is known about the car but it will presumably ride on a shortened version of the Alpha platform that underpins the ATS and CTS as well as the Chevrolet Camaro.  The model should also have a base price of approximately $30,000 in order to be competitive with the Audi A3 and Mercedes CLA.

Engine options remain unconfirmed but the model would likely be powered by an assortment of four-cylinder engines.  There have also been rumors of a high-performance V Series variant that would go head-to-head with the Audi S3 and Mercedes-AMG CLA 45.

There's no word on when the model will be introduced but President Johan de Nysschen has previously confirmed the company will launch at least nine models by the end of the decade.