Abarth 500X render makes us wish it were real 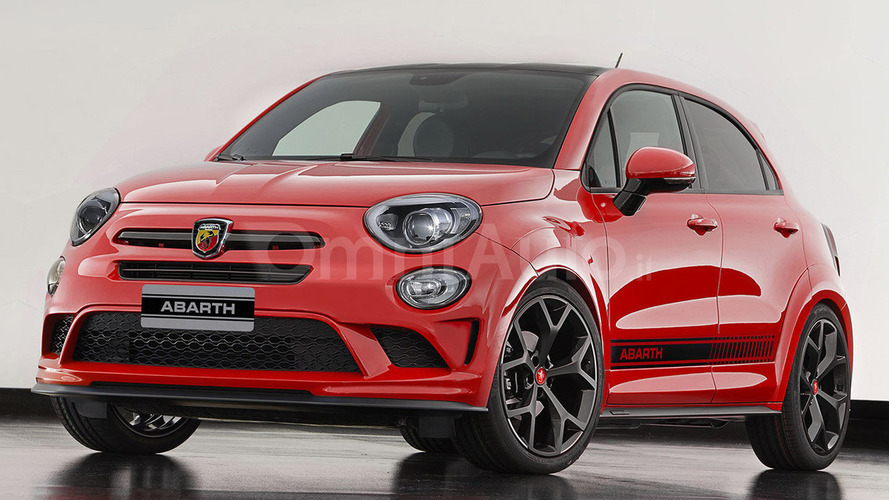 The very talented artist from OmniAuto in charge of rendering future models has returned with a potential look for the confirmed Abarth 500X.

The very talented artist from OmniAuto in charge of rendering future models has returned with a potential look for the confirmed Abarth 500X.

The petite crossover from Italy will lose the Fiat badge in favor of a scorpion logo as FCA has announced a while back an Abarth version will be introduced in 2017. It will come with a significantly more aggressive body that could be similar to the 500X Chicane concept unveiled at last year’s SEMA. The attached render is based on that and proposes a beefier appearance matched with a lowered sports suspension and chunky alloys.

It won’t be just for show without the extra go as the Abarth 500X will also pack considerably more punch. It’s unclear at this point what will power the crossover, but one candidate is the turbocharged 1.75-liter from the Alfa Romeo 4C. In this new application, the motor could be clocked to somewhere in the region of 200 horsepower sent to an all-wheel drive setup.

Other upgrades planned by Abarth likely include bigger brakes and a sportier exhaust system providing a more aggressive note. Some tweaks inside the cabin will also be implemented, so expect different upholstery and fresh trim to denote it’s not an ordinary Fiat 500X.

We will have to wait for the Abarth-prepared 500X since the model is due to arrive in 2017, following this year’s launch of the Abarth 124 Spider.

Gallery: Abarth 500X render makes us wish it was real