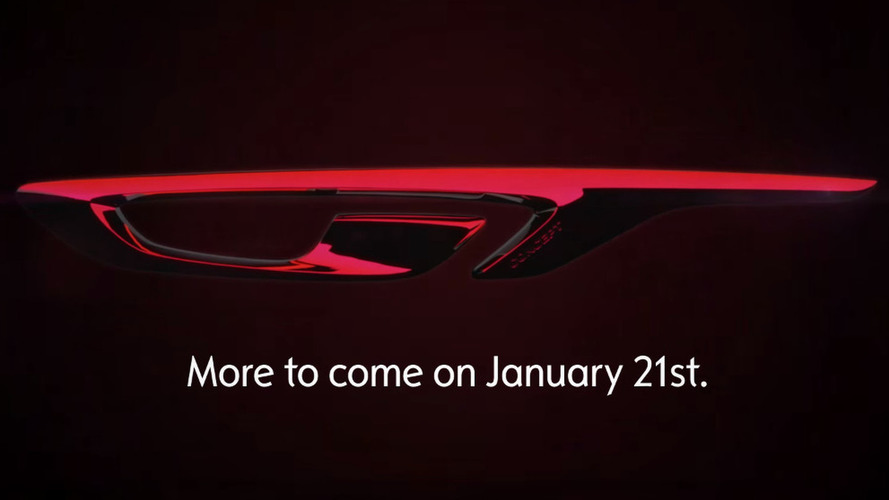 Opel has started the teasing game for the new GT Concept that will receive its official premiere in Geneva in March.

Opel has started the teasing game for the new GT Concept that will receive its official premiere in Geneva in March.

It turns out rumors about a new concept car from Opel for the 2016 Geneva Motor Show were correct as the German company has just published the first teaser video for the GT Concept. The clip actually doesn’t reveal much as it only shows Opel CEO Karl-Thomas Neumann asking us to “take a look at Opel with a fresh pair of eyes.” The manufacturer also briefly explains it is entering “the next stage of its sculptural design philosophy.”

It is still too early to make any conclusions but we expect the new study to be influenced by the Monza Concept and feature a sporty design with 2+2-seat interior. It is believed Opel will make the final decision whether to greenlight a production model inspired by the concept based on the feedback it will receive in Geneva.

If the project is approved, we will probably see the new production model sometime in 2017. It will likely be offered with a familiar range of four-cylinder engines and will carry a starting price of around $27,315 (€25,000).

Back to the GT Concept, it will make an official appearance on March 3 in Geneva. More details will arrive on January 21, when a new teaser video is expected, so stay tuned.