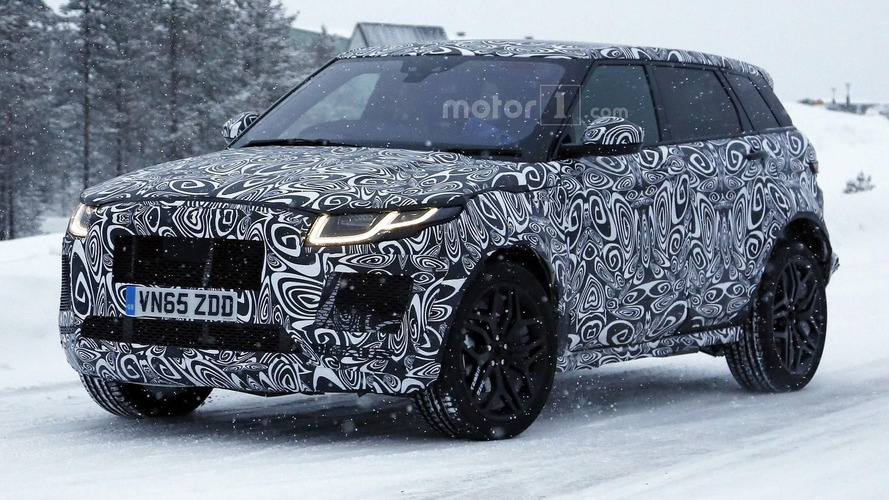 A Jaguar E-Pace mule has been spied undergoing cold weather testing near the Arctic Circle.

A Jaguar E-Pace mule has been spied undergoing cold weather testing near the Arctic Circle.

Caught wearing a modified Range Rover Evoque body, the mule doesn't reveal much about the production model but it is registered to Jaguar instead of Land Rover.  The mule also has an F-Pace inspired front fascia which suggests Jaguar is indeed working on a new entry-level crossover.

Little is known about the model but speculation suggests it will be based on the D8 platform since using the iQ[Al] platform - which underpins the Jaguar XE and F-Pace - would likely prove too expensive.

There is also speculation that the model is being developed alongside the next-generation Land Rover Evoque.  While nothing is official, pairing the two models together would help to significantly reduce production and development costs.

Engine options remain unconfirmed but previous reports have suggested the model will be offered with several different petrol and diesel options.  The company could also offer an electric or plug-in hybrid variant but it's too early to pin down specifics.

The Jaguar E-Pace is expected to be launched by the end of the decade and some reports are indicating it could arrive as early as 2018.